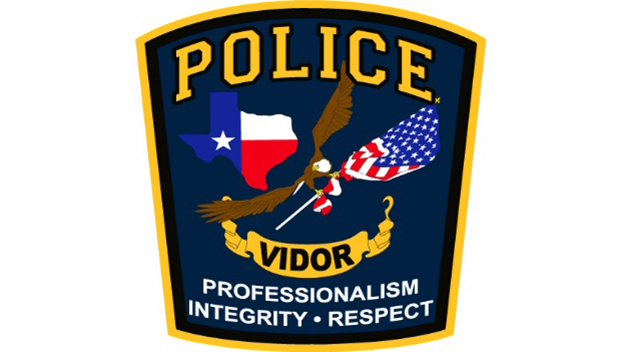 “His death will be treated as a Line of Duty Death under HB 541,” Vidor Police said.

Berry will be escorted from the Jefferson County Medical Examiners Officer on Highway 69 in Beaumont to Claybar Funeral Home in Orange at 9 a.m. Thursday. The Procession will exit IH-10 at Main Street to honor the citizens of Vidor that Berry served. The procession will exit IH-10 at FM 1136 to honor his family before proceeding to Claybar Funeral Home.

Berry was recovering from a COVID-related illness when he was found by his wife deceased at his residence, according to Chief Rod Carroll.