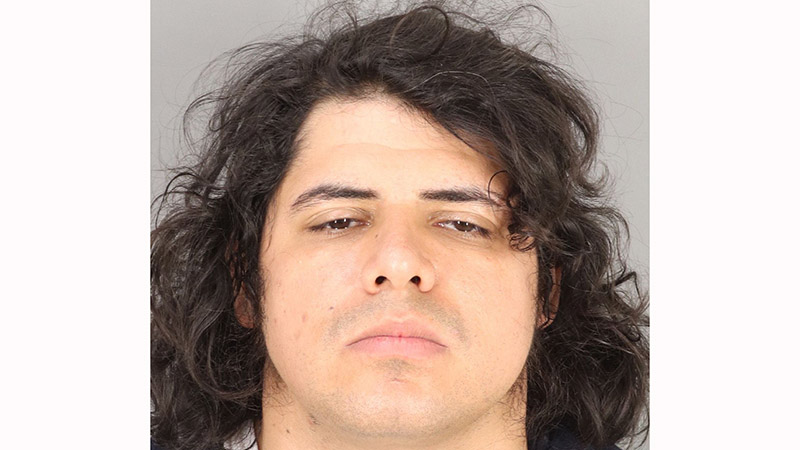 A fight over a thermostat led to one man having his two front teeth knocked out and knocked unconscious and another man punched in the face multiple times.

The fight took place Dec. 23 in Beaumont and led to the arrest of the alleged assailant and subsequent indictment this week.

The violence began when Alex Joseph Gonzales, 30, turned down the thermostat and a male relative told him not to touch it again, according to court documents. The two men argued, and Gonzales reportedly knocked the man’s two front teeth out and continued to punch him until he lost consciousness.

Another male relative tried to stop the assault and he was allegedly punched in the face multiple times before leaving the home, the document read.

Afterward, Gonzales went to his bedroom and lay on his bed. Police found him there and he complied with their instructions and was taken into custody.

The first victim spoke with officers, then was taken by EMS to Baptist Hospital in Beaumont for treatment.

Gonzales was arrested and charged with aggravated assault with bond set at $10,000. He also has a charge of driving while intoxicated with open container with bond at $5,000 stemming from a separate incident that allegedly occurred Dec. 27.

He was indicted this week for the aggravated assault charge.

Court docs: Check out the rise & fall of…