Cause of death released for woman found dead on Pleasure Island 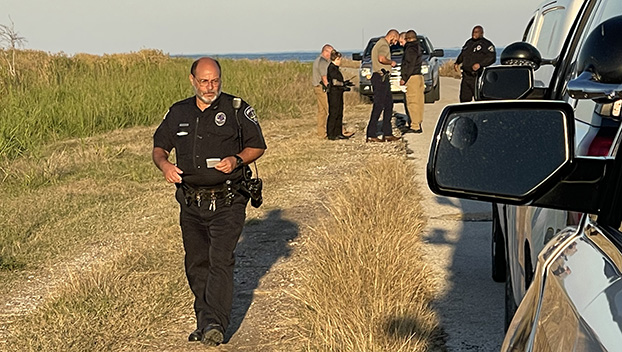 Toxicology results for Janice Summer Ross have determined a cause of death.

Justice of the Peace Pct. 2 Marc DeRouen said Ross’ cause of death was intoxication by cocaine and it was accidental. The results were released Friday afternoon.

DeRouen said there were no signs of foul play.

Ross, 30, lived in the Beaumont area and family had said she struggled with drug abuse in the past.

Port Arthur Police Department officers were called to investigate a body discovered just after 2 p.m. Nov. 29 in the 1000 block of North Levee Road on Pleasure Island. A preliminary autopsy did not indicate a cause of death.

“I think somebody may have drugged her or may have done something to her,” Flowers said. “You’re not going to travel all the way out to (Pleasure Island) to just die. Her body was most likely dumped. Whoever did that needs to go to jail. And our family is going to make sure that person gets the maximum punishment.”

Prior to her death, Flowers said her cousin was known for her generosity.

“She was well known in the Beaumont community as a really nice person,” Flowers said. “She was a caring person and loved by a lot of people. What happened to her shouldn’t have happened. I want people to know she was really cared for.”