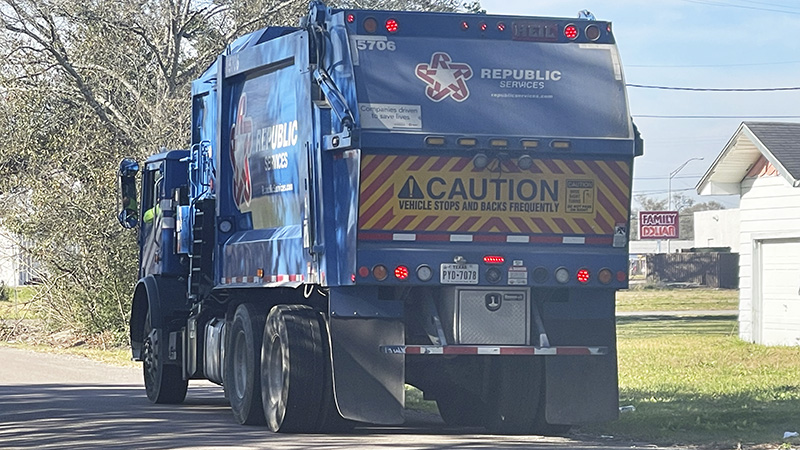 The City of Port Arthur approved an agreement this week with Premier Truck Sales and Rental, Inc. to provide two additional garbage trucks as the city continues to address concerns about trash pickup — or, more-so, the lack thereof.

This is the second of two companies contracted to help as the city deals with broken trucks and complications finding the necessary parts.

Prior to council approving the second of the two contracts, residents aired their frustrations during an open session Tuesday.

“Are y’all going to be able to give us some credit on our trash pickup since it’s been so bad this whole time?” asked Glenda Pattison, who lives in Port Acres. “We have so many ministers, preachers, pastors up there — y’all should care about your flock.” 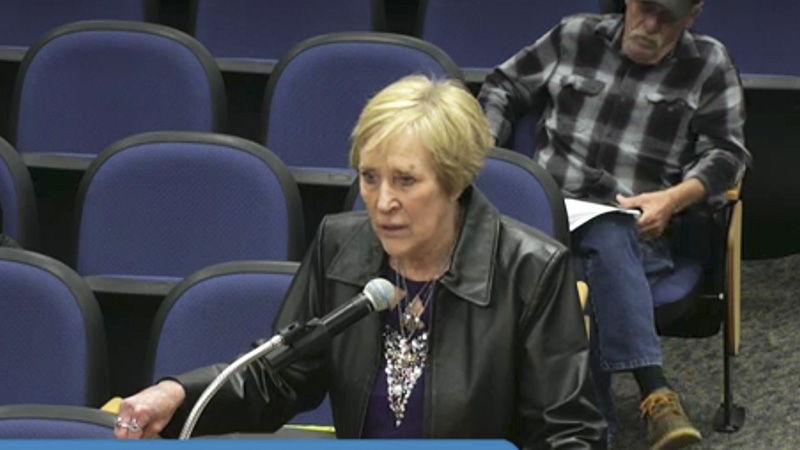 Sandra Benoit, who also lives in Port Acres, said she went as far as to call state Rep. Dade Phelan regarding the situation.

“We pay taxes,” she said. “For what? We’re not getting any service from none of our city council members.”

And while council is not allowed to specifically address questions brought up in open meeting and not on the agenda for discussion, they did thank the residents for speaking up.

Most of which also aired their own issues last week during a prior council meeting, as their garbage also had not been collected.

“In the last 3-4 weeks, the problem has gotten progressively worse,” said Mayor Pro Tem Donald Frank during last week’s meeting. “Citizens are up in arms, and we’re getting a brunt of this on a daily basis. When I left this morning to come to the meeting — I’m on the Thursday schedule. My garbage was still out there full of garbage. My neighbor’s garbage cans were overflowing.”

On Tuesday, council signed off on contract with Premier Rentals for two trucks to service Port Arthur for one month. However, the physical contract lasts through March 15. City Manager Ron Burton said this was so they could extend use if necessary.

Councilwoman Charlotte Moses asked if there was a possibility for the city to purchase the trucks.

“Yes,” Burton said. “And we are currently considering the possibility of doing that right now.”

Last week Mayor Thurman Bartie, Frank and Burton addressed the public through news conference and detailed a plan to get trash pickup back on its regular schedule.