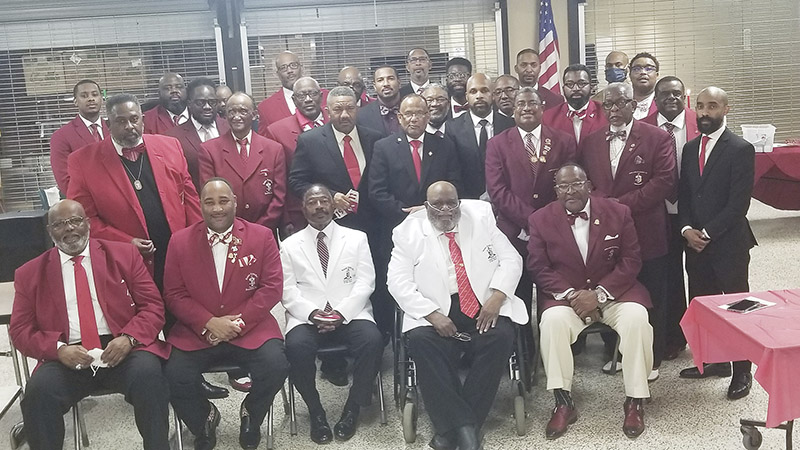 On Jan. 5, 1911, on the campus of Indiana University in Bloomington, Indiana, ten young men decided to take a stand against the issues of their time and form an organization unique among Greek letter organizations.

Kappa Alpha Psi, Fraternity, Inc. is an international organization boasting more than 125,000 members of diverse backgrounds with undergraduate and graduate chapters in virtually all 50 states as well as internationally.

This year the Port Arthur Alumni Chapter celebrated the organization’s 111th year hosting a joint event with the Beaumont Alumni Chapter and the Zeta Psi Chapter (undergraduate) of Lamar University. 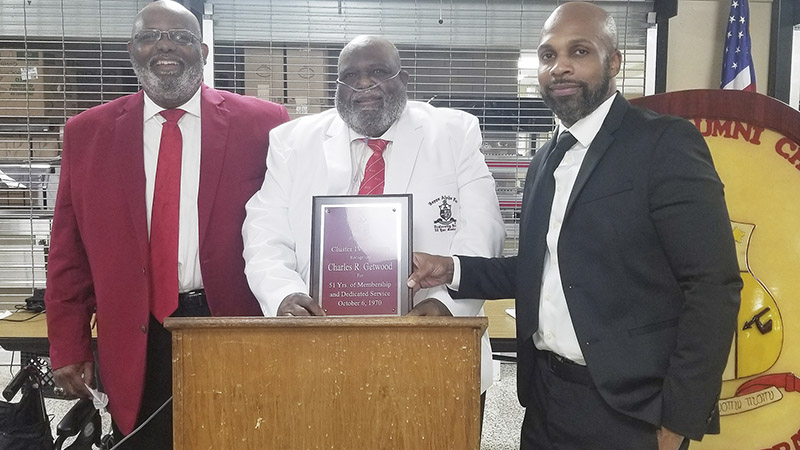 The event was also attended by other undergraduate and alumni Brothers in the area.

The time of the founding of the organization was one in which racism was a dominant issue—even at institutions of higher learning. The organization formed to be accepting of young men of color and serve as an organization promoting fraternal bonding and professional development. The organization facilitates these characteristics during and after college.

It enabled Brothers to recall that the existence of the organization, and the achievements, thereafter, are directly linked to and founded on the sacrifices of these ten men — the importance of which must never be minimized or forgotten. 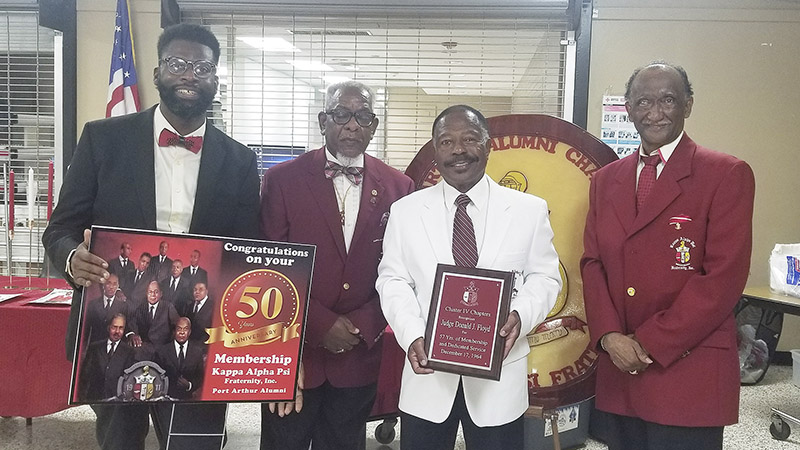 This Founders’ Day was an especially exciting one for the Port Arthur Alumni Chapter as the Chapter chose to conduct a “White Jacket” ceremony for two of its members. The ceremony recognizes the Chapter’s presentation of a white fraternity blazer to a member who has 50 or more years of membership in the organization.

Both members have been very active in the Port Arthur community and are highly regarded within their respective professions. These men embody the meaning of “Achievement: In Every Field of Human Endeavor.”

The Port Arthur Alumni Chapter was chartered by Kappa Alpha Psi Fraternity, Inc. in 1953 and has been an active chapter. Learn more at paacnupes.com.