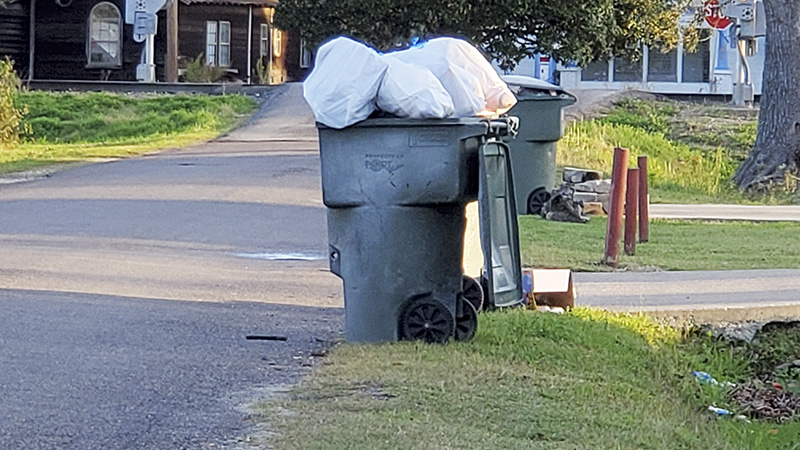 I would like to thank the News for publishing my (previous letter to the editor). As I read the paper, on the next page was a bid request for “emergency trash collection service.”

The city doesn’t know the waste business. To make a profit, a company does not have extra people on payroll and extra trucks to help the city. I worked for three major companies, and not one had extra trucks or people. We had to run a tight ship or we could not stay in business.
So if any waste company does place a bid, it is going to be very high to cover the cost, along with a year round base that must be paid yearly. If I bid for one of the companies I worked for, I would want a base of 25K a month to stand by, plus $20 a residential customer and $10 a yard for commercial customers.
The city can not afford such rates . So the other way the city could go would be privatizing the trash collection. Now companies would bid on this.

The winner would buy the worn out equipment, hire the qualified drivers, which would save the city millions of dollars, plus they would get revenue at the landfill. On a 5-year contract, a waste company would most likely come in with a bid of about $20 a household. That is about what we pay now and the trash would be collected.
If new trucks are purchased, the cost to collecting trash is going up. The city will find a way to get us to pay.

Mayor, get smart and talk to a waste company and you will be educated on the real truth on garbage, then make a smart choice. Either waste the city’s money we don’t have or “privatize.” 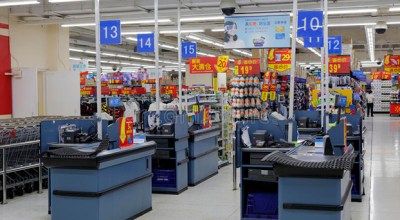 LETTER TO THE EDITOR — Meat-free lifestyle can start with Lent

ASK A COP — When are citizens arrests allowed…