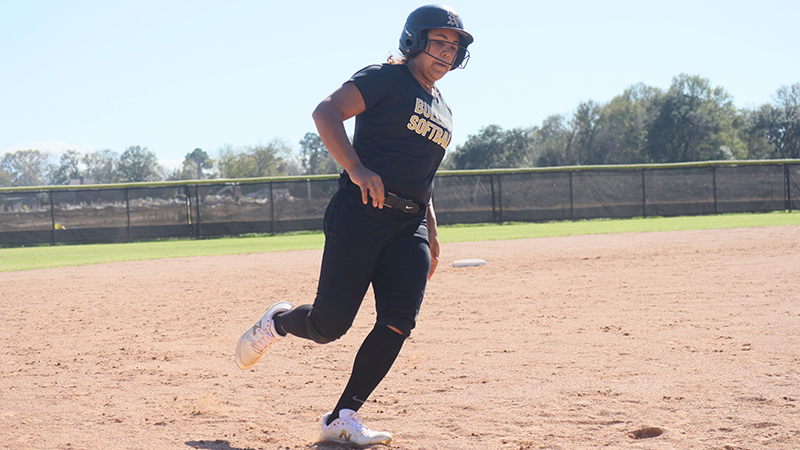 NEDERLAND — Injuries forced the Nederland softball team to limp to the finish line last season. Returning six starters, the Bulldogs hope to keep their playoff streak of 13 years alive and well in 2022.

“We had a fantastic offseason,” Nederland Head Coach Will Mallette said. “It was great. These girls worked so hard. Just being out here in this weather, which has been just gorgeous these past couple of days, is great.”

Morrison is a senior this year and has started every inning of every game since she was a freshman, he said. 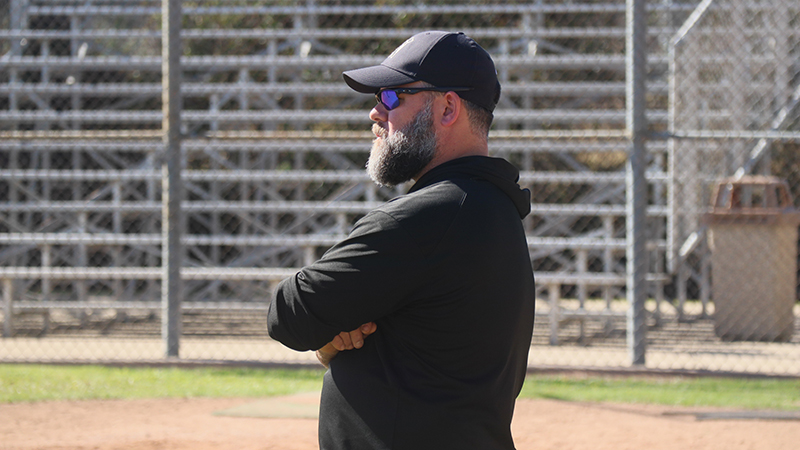 “That is just a ton of experience right there,” Mallette said.

“Both outfielders are returners. Their bats really came alive last year. In the infield, Kynslee Harris is going to move to short stop. She played second base for us last year. She will hit either three hole or five for us. Katherine Vasquez is our first baseman, and this will be her third year starting. We are really looking for good things out of her bat this year.”

Nelson is the starting forward for the Nederland basketball team. She said splitting time between the two sports and select volleyball is challenging.

“It can be hard on deciding what to miss,” she said. “It is not too bad. It is fun though. Coach Mallette and (basketball coach Jody) Walker do a good job of communicating and working together.”

Nelson said she and her teammates have played together for a long time.

“We have lot of chemistry and have a lot of fun,” she said. “That has helped us as a team and made us better.”

Nelson said she wants to make it through her season uninterrupted.

“Last year and the year before, I didn’t get through the season without getting hurt or getting COVID. I just want to play all season,” she said.

Morrison said the team has a family atmosphere.

Morrison’s only goal for the season is to play her best to help the team.

“Last year, we started a team goal of getting a run every inning,” she said. “That is something we want to keep going. We want to score to put ourselves in good position.”

Neither Nelson nor Morrison set goals for homerun totals this year, but both players walked away with their first ones last year against rival Port Neches-Groves.

“I’m sure all of us want to beat everyone, but Port Neches is a really good competitor this year and I know we want to beat them as always,” Morrison said.