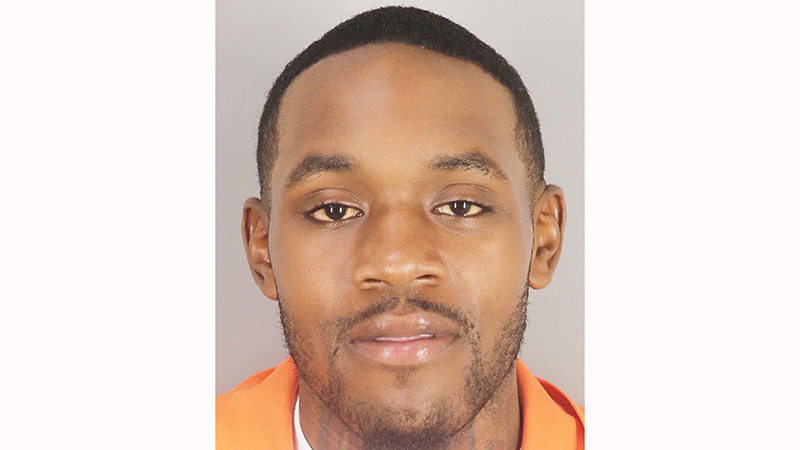 A Port Arthur man who allegedly sped in reverse from a police officer then crashed in a ditch before taking off on foot was indicted this week.

Port Arthur Police contend Aaron Roy Augustine, 28, and another man were in a car on Nov. 29 when an officer reportedly saw them make a traffic violation.

The officer had information that Augustine and the passenger were in possession of firearms and are convicted felons, according to the affidavit for arrest.

The officer reportedly held the men at gunpoint as they sat in their car. That’s when the officer heard the passenger tell Augustine, “just go, he cannot shoot us.”

Augustine then put the car in reverse and backed up at a high rate of speed for approximately one block, then crashed into a ditch at the corner of 12th Street and Augusta Avenue.

From there the two men reportedly fled on foot but were captured a short time later when other officers responded.

A sergeant at the scene said, in the document, he saw several pieces of suspected crack cocaine in the upper door handle of the driver side.

Also, a .380 caliber handgun was also found on the driver side floorboard.