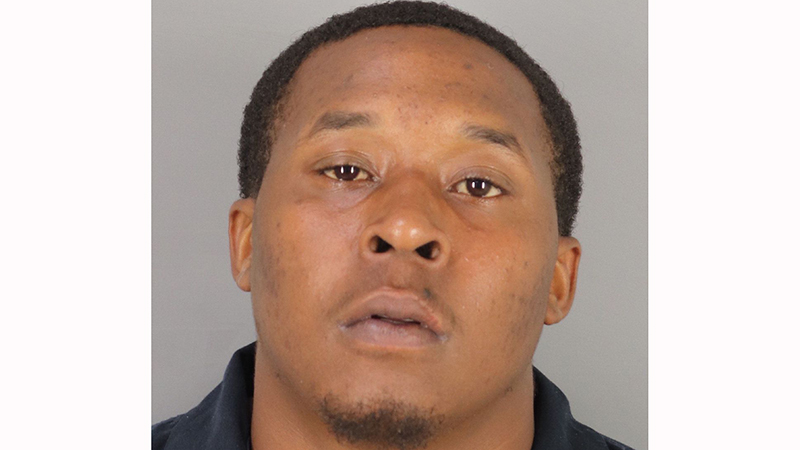 A 23-year-old Port Arthur man has been arrested following a stabbing that left another man in critical but stable condition.

Kendric Guidry was arrested Wednesday on a charge of aggravated assault. Bond has been set at $25,000, according to information from the county jail’s inmate roster.

Police responded at 5:11 p.m. Tuesday to Prince Hall Apartments in the 1000 block of West 13th Street in reference to the crime. They found the 29-year-old victim had been stabbed in the torso. Port Arthur Poilce Chief Tim Duriso said it happened in the apartment complex near Building 5.

The victim was brought to Christus St. Elizabeth Hospital for treatment for his injuries. The suspect, however, had fled the scene before police arrived.