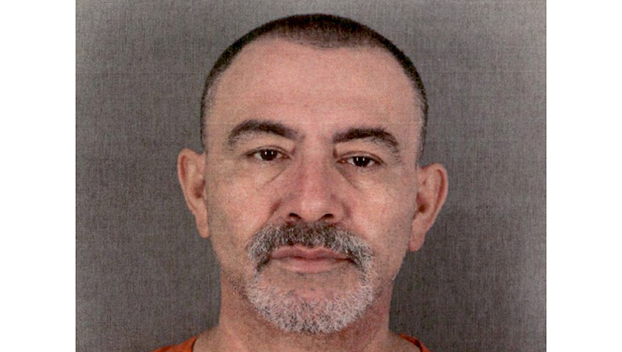 Rivera pleaded guilty Nov. 17, 2021, without a plea agreement and elected for West to decide his punishment in all four cases.

On Oct. 30, 2019, the Beaumont Police Department initiated an investigation into Rivera after an outcry of sexual abuse by a 14-year-old.

The child told officers Rivera had been abusing her and her sister for several years. The victims were interviewed at Garth House, Mickey Mehaffy Children’s Advocacy Program, Inc. and received sexual assault forensic exams at CHRISTUS St. Elizabeth Hospital.

Both victims detailed years of sexual abuse by Rivera beginning when they were 9 and 11 years old.

Authorities said Rivera sexually abused both victims and paid them money according to a price list he created.

Rivera was arrested in Brownsville in May 2021, and later brought to the Jefferson County Jail. In handwritten letters from jail, Rivera confessed to the sexual abuse of both victims but showed no remorse for his actions and placed blame on everyone but himself, according to the district attorney’s office.

The case was prosecuted by Special Crimes Chief Kimberly Hobbs Duchamp and investigated by Detective Staci Landor with the Beaumont Police Department.

“From the moment he began abusing them up until his sentencing today, Rivera never showed any compassion for his victims,” Duchamp said. “In return, the justice system showed him the same lack of compassion. Rivera’s sentence ensures he will spend the rest of his life in prison and will never be able to hurt another child.”

The District Attorney’s Office said the bravery of both victims in coming forward helped work the case.