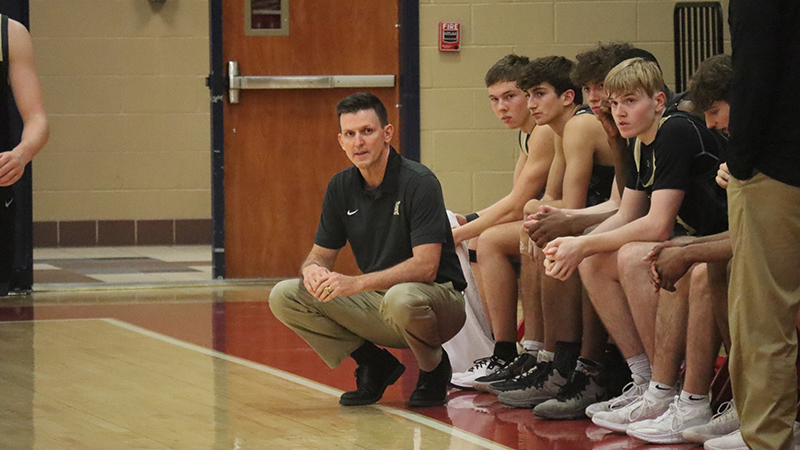 NEDERLAND — As the Nederland Bulldogs wrap up their tournament in the New Caney Tournament, a formidable foe will give the Bulldogs a tough challenge to close out the calendar year Friday.

Nederland will take on No. 2-ranked Beaumont United, who is coming off a strong tournament performance in Arkansas.

Tipoff for Friday’s game is set for 3 p.m. at Beaumont United.

The Bulldogs finished 3-1 in New Caney, while Beaumont United fell in the championship game of their respective tournament.

“I think we’ve done pretty good,” Nederland Head Coach Brian English said. “We have played some pretty tough teams. I think we got a lot out of the tournament.”

The Timberwolves returned most of their players from last year’s team that won state.

English said he had not gotten a chance to watch film on them as of Wednesday, but said he doesn’t expect much to be different from last year.

“They present a huge challenge because of their length and athleticism,” English said. “A lot of teams have one or the other, but they have both. They can also shoot the ball well.”

The Nederland coach said the game will be a good measuring stick for his team.

“Hopefully, the kids play well and compete,” he said. “You want them to play as well as they can and it can help you for the rest of district. We just have to show up and play hard. We have to do the best we can and hopefully, things turn out the way we want them to. If not, it is just one game.”

Entergy plans power outage in Nederland; see if you will be impacted 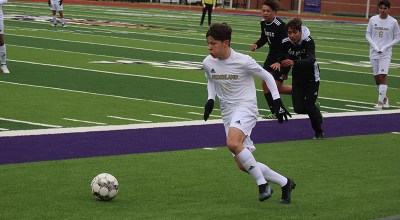 PHOTOS: Late surge not enough for Titans in semifinal…