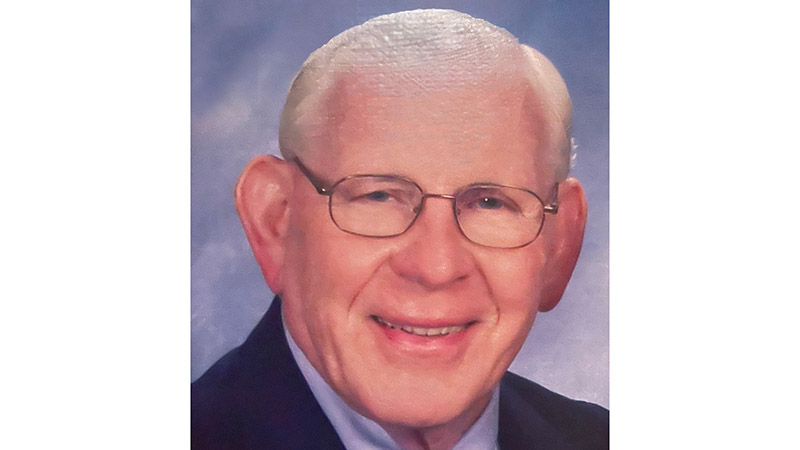 George Ernest “Scooter” Auld passed away on December 19, 2021, at the age of 88 surrounded by his family.

He was born July 14, 1933 in Port Arthur, Texas and preceded in death by his parents Gertrude Deaton Auld and Otis Dyson Auld.

After graduation in January of 1952, Scooter received a track scholarship from Victoria Junior College, and then on to the University of Texas.

Scooter is known for his decades of participation and service in the sport of track and field. In 1996 he officiated the Olympic and Paralympic Games in Atlanta.

He was also a member of TAAF where he received the Koger Stokes Award, President’s Award and Life Member Award.

Scooter retired from the Director of Parks and Recreation for the City of Port Arthur after 32 years of service.