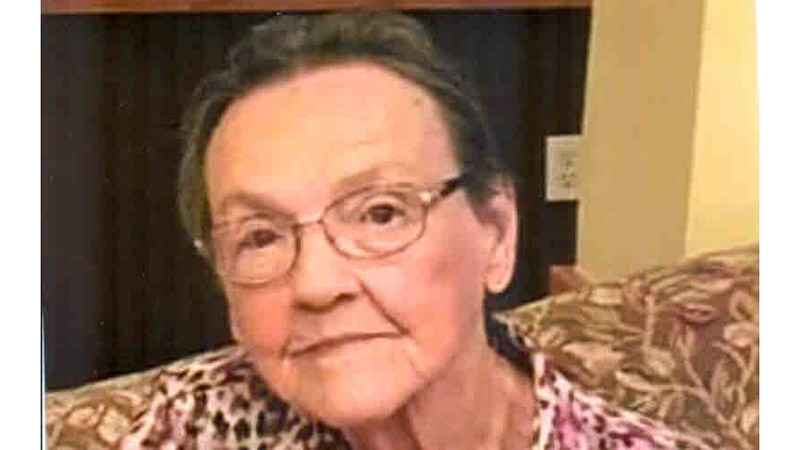 She was born on August 15, 1928 in Cow Island, Louisiana to Diodel David and Lawrence Boudreaux David.

Della has been a resident of the area since 1952. She was a devoted homemaker in raising her family. Della was a member of St. Joseph Catholic Church in Port Arthur.

She loved to play bingo and cook for her family.

She was preceded in death by her parents; her two brothers and four sisters; her husband, Joseph Percy Vidalier; three of her sons, Joseph Ronald Vidalier, Russell Wayne Vidalier, James Dale Vidalier and his wife, Tommie; two of her granddaughters, Melissa Vidalier Deslatte and Stephanie Vidalier.