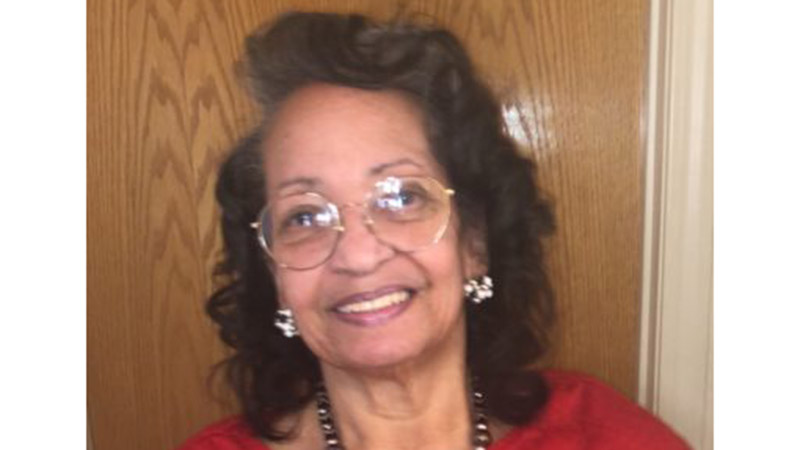 UPDATE FROM POLICE: Wendolyn Huggins Williams has been located thanks to many Beaumont Officers, citizens and Jefferson County Sheriff’s Office helicopter pilots.

She was located off Brooks Road by a golfer and the pilots. She has been taken to the hospital to be checked out. Thanks again for all the help!

Jefferson County officials are looking for a missing local woman

Police say she walked away from a residence in the 7400 block of Prestwick Circle.

According to authorities, she has several medical issues and was recently discharged from the hospital.