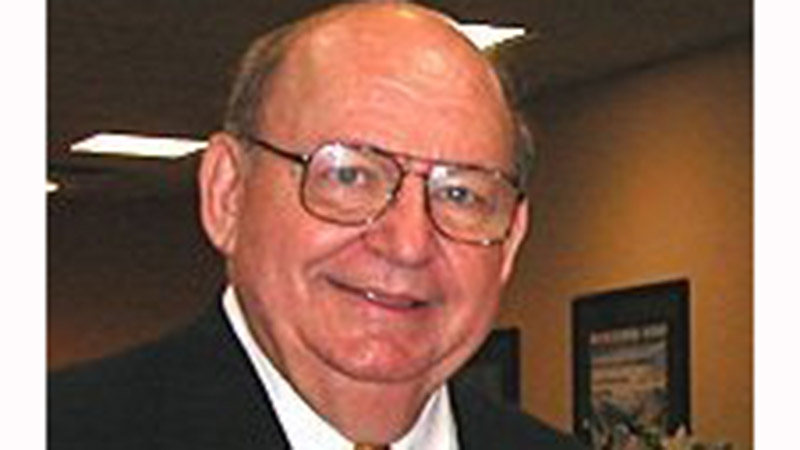 Dr. William “Dub” George, who served as the city’s health authority for 25 years and as a physician for decades more, died Tuesday.

Judith Smith, director of the Port Arthur Health Department, called George a teaching doctor and one who was concerned with the health of the city during various outbreaks, whether it was measles or H1N1.

“He was always teaching us and getting us the information we needed,” Smith said. “He was really involved.”

His contributions were more than providing information.

“What I loved about him — when I first started working at the TB clinic, he was also the doctor who worked with the interns from UTMB (University of Texas Medical Branch). I was there reviewing the TB patients’ x-ray films while he was teaching the doctors what to look for and was teaching the nurses too,” she said.

George served as the TB doctor for Jefferson County for a number of years.

George was always a very good consultant, Smith added, saying many would call him day or night and he was always ready to answer questions.

The American Heart Association roasted George in 2002 in an event that drew more than 230 attendees in tribute to him.

George became interested in cardiac care not long after arriving in Port Arthur and is said to have brought the first defibrillator to South Jefferson County, spending many hours training nurses to staff the intensive coronary care units that were opening at local hospitals.

Last December George stepped down as the city’s health authority. In a story on his retirement, he said he felt it was time.

“I’ve just been fortunate my health held up and I enjoy it,” George said in December of 2020, adding no one thing led to his decision. “I just decided that it was.”

Dr. Oscar Enriquez was hired as his replacement as health authority as well as supervising physician for the Employee Health Services Clinic.

George was a native of Wichita Falls. He earned his pre-med education at East Texas Teachers College in commerce and received a bachelor degree in chemistry and biology in 1956. He entered UTMB and earned his MD degree in 1960. He continued at UTMB for his internship and residency in internal medicine, according to a 2002 article.

George was a proponent of physical fitness, an active community member, served on the YMCA board and was a member of the North Port Arthur Rotary Club.

Local resident Janet Cline said she’s known George for many years and is friends with his wife.

The doctor was also her family physician.

She called George “unfailingly kind,” a lovely person and a good doctor.