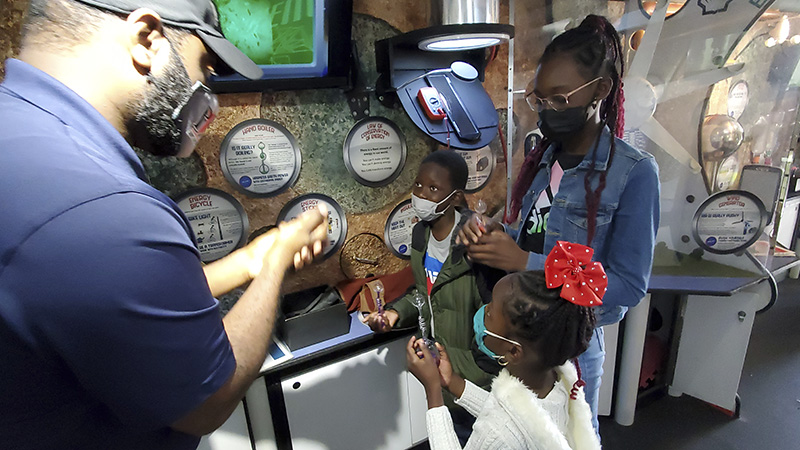 Weather delays may have pushed back the launch date for the James Webb Telescope, but the Port Arthur Public Library is still busy preparing youth in the topics relevant to space.

A pre-launch party at PAPL went on as scheduled this week even though weather caused the actual launching to be delayed to approximately 6 a.m. Christmas Day. 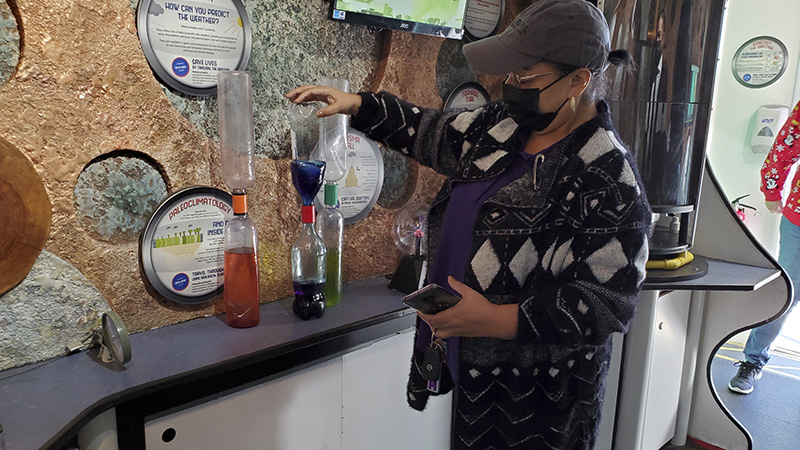 The telescope is an “orbiting infrared observatory that will complement and extend the discoveries of the Hubble Space Telescope,” according to information from NASA.

The telescope will take a closer look at the beginning of time, hunt for the unobserved formation of the first galaxies and look inside dust clouds where stars and planetary systems are forming.

Carolyn Thibodeaux, children’s librarian and program director for NASA@My Library at the PAPL, kept the ball rolling throughout the day, directing them to the Texas Alliance for Minorities in Engineering Trailblazer museum on wheels.

Inside the mobile classroom were Port Arthur Independent School District educators as well, as Allison Gonzales from Total, who each took a station inside and brought science to life for students. 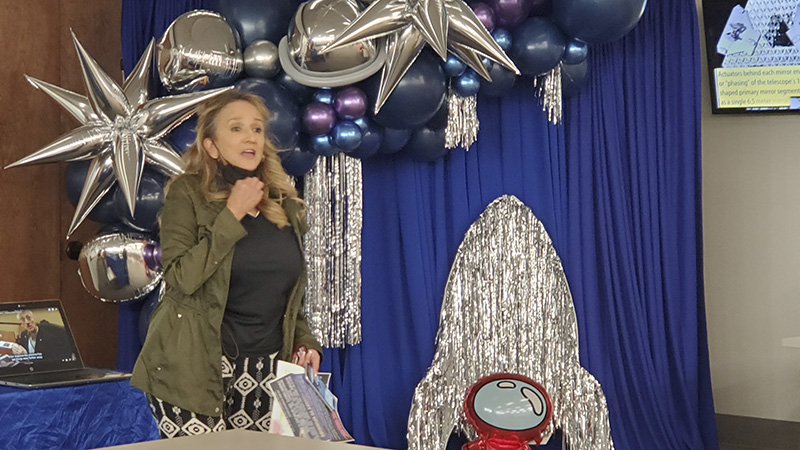 Sixth grader Tannika Roberts, who wants to be a pediatrician, said her favorite was the biotechnical area.

She once worked at Gulf Refinery, later known as Chevron, for more than 35 years. 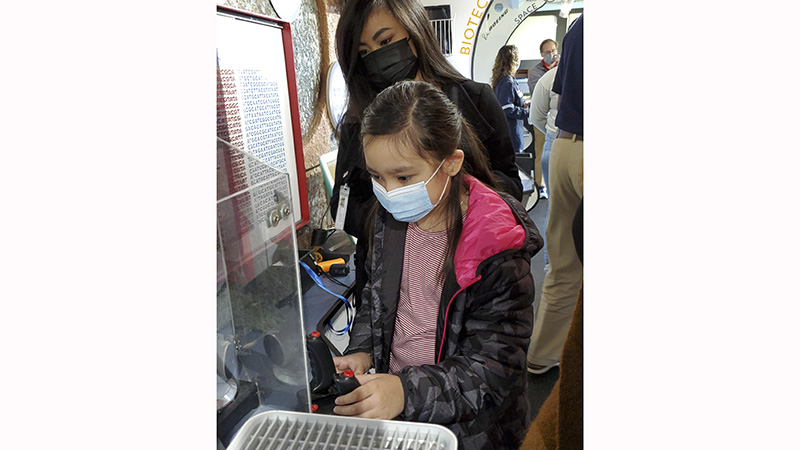