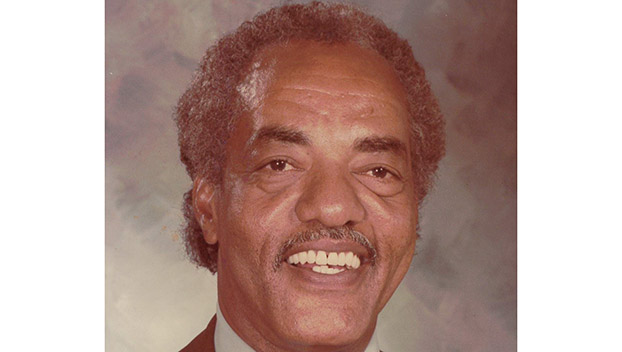 He was a 1957 graduate of Lincoln High School.

He furthered his education at Prairie View A&M University, earning his bachelor’s and master’s degrees.

Robert taught in the Port Arthur Independent School District before moving to California. 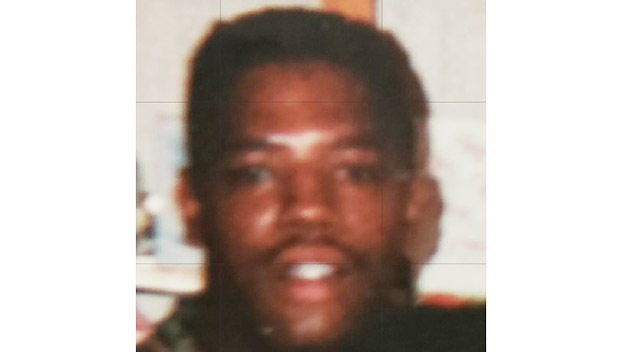 He continued to teach and eventually served as a principal in several California public schools until his retirement in 1998.

Robert was well respected in the communities in which he lived and served because of his outstanding leadership and commitment to educating children.

He was a member of Kappa Alpha Psi, Inc.

Robert’s only biological child, Royce L. Baker, preceded him in death on September 10, 2021, following a battle with cancer.

Robert loved helping children and as a result he took in and fostered Armando Jones (AJ).

Armando preceded him in death on November 6, 2019.

A memorial is scheduled for Robert and Royce on Sunday, December 26, 2021, at Thomas Boulevard Church of Christ, 2948 Thomas Blvd., Port Arthur, TX.

A Kappa Alpha Psi Burial Rites ceremony for Robert will begin at 2:45 pm.

Memorial service to begin at 3:00 pm.