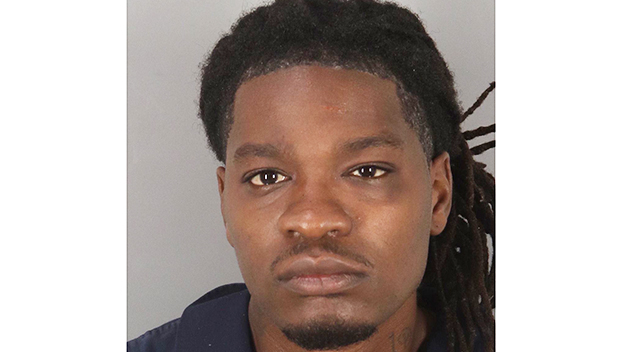 Port Arthur Newsmedia has learned the date of a SWAT operation and arrest of a Port Arthur man after filing a Freedom of Information Act request with the city of Port Arthur.

Port Arthur police previously did not provide the date of the arrest of the man.

Aaron Wiggins was arrested Sept. 24 and charged with possession of a controlled substance, a second-degree felony after a search warrant was executed at a home in the 700 block of Ninth Street.

PAPD’s Narcotics and Guns Unit with the assistance of SWAT executed the search warrant which was signed two days prior by 136th Civil District Court Judge Baylor Wortham, according to affidavit for arrest warrant.

Wiggins was the only person located at the residence at the time the search warrant was performed and, according to the documents, detectives found multiple pieces of an off-white substance believed to be crack cocaine and several firearms.

The substance was later brought to the police station and field-tested positive for cocaine with a weight of 9.41 grams.

He was arrested and has since bonded out of jail.