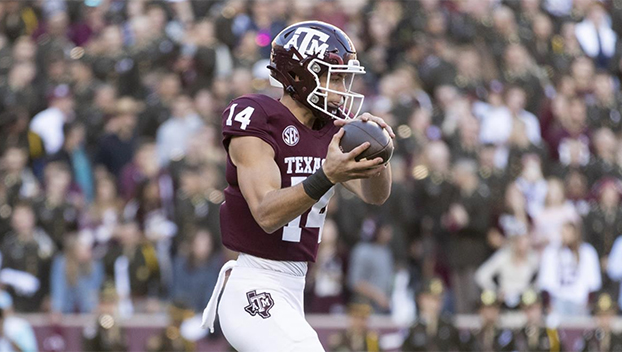 Due to a combination of COVID-19 issues within the Texas A&M football program, as well as season-ending injuries, the school announced today (Dec. 22) that the Aggie football roster is not in a position to safely participate in the upcoming Dec. 31 TaxSlayer Gator Bowl against Wake Forest.

“It is unfortunate, but we just don’t have enough scholarship players available to field a team,” Aggie head football coach Jimbo Fisher said.

Texas A&M Director of Athletics Ross Bjork said it is heartbreaking for the players, coaches, staff and fans.

“Post-season football is the pinnacle of the season and when the opportunity is lost, it hurts on many levels,” Bjork.

“As we have learned in the last 21 months of this health challenge, the well-being and safety of our student-athletes is paramount. Our players poured their heart and soul into this season and we appreciate their dedication as Aggies. Aggie football is on track for long-term success and we know that the best is yet to come.”

The missed bowl game means the season comes to an end for quarterback Blake Bost, a recent Port Neches-Groves High standout slated to make his first start of the season as a true freshman.