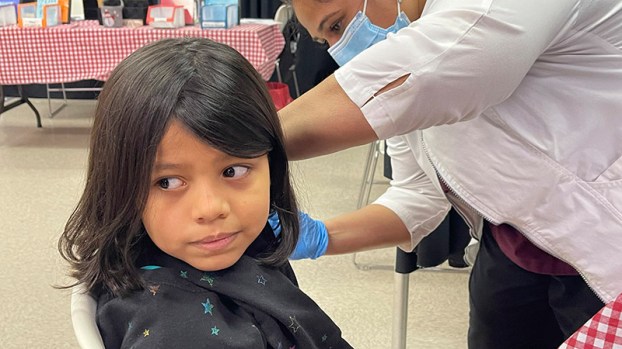 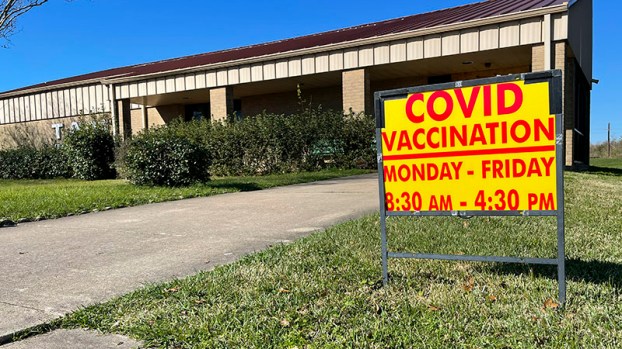 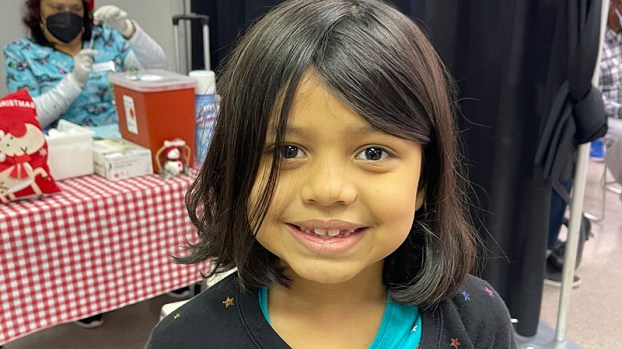 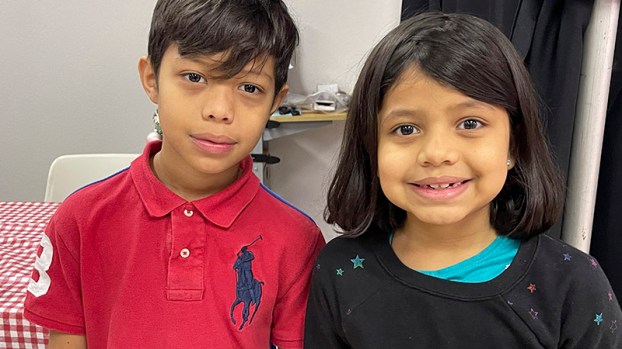 Oliver Morales, 9, and his sister Alexandra Morales, 7, were vaccinated against COVID in Port Arthur in December. (Monique Batson/The News) 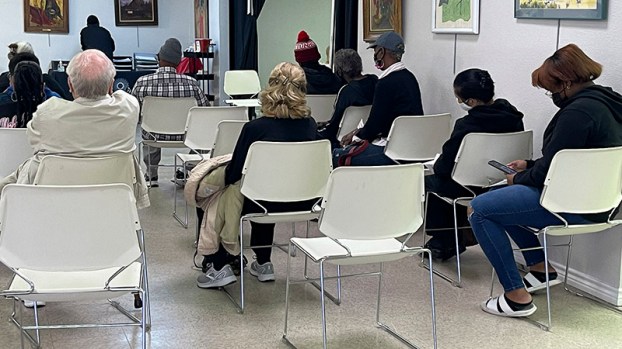 The same week the U.S. saw its first death linked to the Omicron variant, local COVID numbers are trending upward at a rather significant rate.

On Monday, Jefferson County reported 171 new cases, 16 of those in the Mid and South county areas. On Sunday, there were 155 new cases in the county. One day prior, there were only 16. There were no deaths in that three-day period.

Jefferson County Judge Jeff Branick said the regional monoclonal infusion center, which had been closed on weekends as numbers remained relatively low, “will open half a day Sunday and every weekend thereafter until (the) number of new positives go down.”

The center, which opened Aug. 23 and is staffed by the state, is located at 5550 Eastex Freeway near Target in Beaumont from 7 a.m. to 7 p.m.

The treatment is available to anyone who receives a positive COVID test, and must be given within 10 days of the results.

“Considering how easily transmissible it is, we will see a larger increase in numbers after the holidays,” she said.

According to a Dec. 20 report from the Texas Tribune, the number of new cases statewide had increased by 1,707 cases compared with the seven-day average the week prior.

The Texas Department of State Health Services is reporting as of Tuesday, 49.7 percent of Jefferson County residents 5 years and older have been fully vaccinated, while 57.4 percent have received their first dose.

Vaccines and boosters for ages 5 and older are available at Texas Artists Museum, 3501 Cultural Center Drive in Port Arthur. The department serves all of Mid and South County.

The department has been utilizing the museum as a vaccination hub since moving from the Civic Center in April.

On Monday, the Port Arthur City Council voted to extend use of the site through Sept. 30, 2022.

What to know about omicron

The newest COVID strain was first detected in South Africa in November, according to the Centers for Disease Control. It was then reported on Dec. 1 in California as the first U.S. case. Less than one week later, Texas saw its first case in Harris County. Omicron is believed to be responsible for more than 70 percent of new infections. “Projected large surges in cases indicate surges of hospital demand even if severity is reduced, because of the large number of anticipated cases occurring in a short period of time,” the CDC says.

The variant spreads more easily than Delta, but it is unsure if the strain will produce severe illnesses. While vaccines are expected to lower the severity of cases and number of hospitalizations, break-through cases are expected.