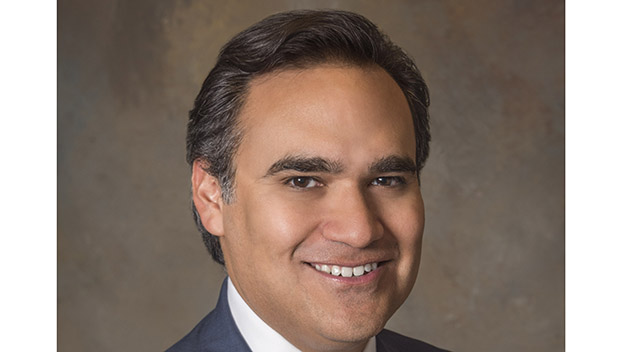 Enrique Marquez will take over as the office’s next Chief of Staff.

“I want to extend my sincere gratitude to Julia Rathgeber for her commitment and service to the Office of the Speaker and Texas House,” Phelan said.

“Julia recruited the best team any Speaker could ask for, and our team achieved so much of what we sought to accomplish because of her leadership. I am eternally grateful for the sacrifice Julia made to lead our office, and know she will enjoy continued success in any endeavor she next pursues.

“I am thrilled that Enrique Marquez will be stepping into this position in the new year. Enrique brings to the role the trust of the Members of the Texas House and my trust in his ability to lead our office.”

Marquez served as the first Chief Program and Services Officer for Texas HHS where he led a staff of 35,000 and oversaw the state’s human service programs including Medicaid/CHIP, mental and behavioral health services, and the operation of state hospitals and state supported living centers.

Marquez previously served as an adviser to the Texas Lt. Governor and Speaker of the House, and led communications for Phelan during the 87th Legislative Session.

Additional staff announcements will be announced in early January.