Port Arthur man, 21, indicted for tossing gun from car with cops behind him 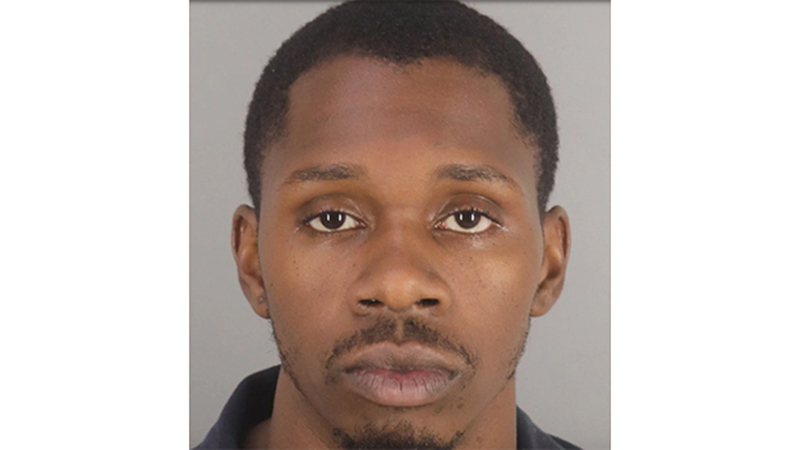 A man who tossed a gun from a vehicle while police were following him was indicted this week.

Shemar Ladarius Thomas, 21, of Port Arthur was a passenger in a Dodge Caliber when Port Arthur police saw the car swerving all over the roadway just after 11 p.m. Nov. 21.

The car continued from Thomas Boulevard to Fourth Avenue and stopped at the intersection of Fourth Avenue and 15th street. The driver then turned his blinker on to turn east on 15th Street, and the officer attempted the traffic stop because the blinker was not signaling continuously for at least 100 feet of movement before his turn, according to court documents.

The officer turned his overhead lights on to conduct the traffic stop and the car slowed down and a handgun was tossed out of the passenger side of the car.

The driver went about a block farther and police believe the occupants would jump out and run. Several officers were able to detain the driver and passenger. The passenger, Thomas, was arrested for tamping with evidence. Bond was set at $5,000 and he bonded out Nov. 23.