Man speeding at night turned off headlights, removed from car 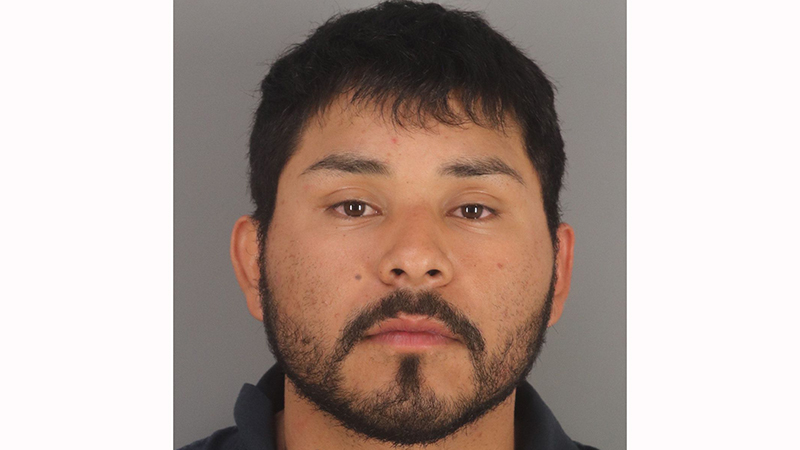 A Port Arthur man who police say was speeding and running through red lights, sometimes with his headlights off, and forced officers to remove him from his vehicle was indicted this week.

A Port Arthur police officer was reportedly patrolling in the 1900 block of Woodworth Boulevard and saw a speeding car allegedly driven by Erick Castillo, 23, run a red light. The car continued and ran the red light at Gulfway Drive and Woodworth Boulevard.

The officer caught up to the vehicle, activated the overhead lights and sirens, and attempted a traffic stop in the 3000 block of Gulfway Drive, but the car continued for approximately three blocks before turning onto Fourth Avenue then to 15th Street, where the driver allegedly turned off his headlights. He went a bit farther and turned into his driveway, according to the affidavit for arrest.

But when the officer made contact with him, Castillo refused to get out of the car — the officer had to remove him from the vehicle.

The alleged crime happened at approximately 11:21 p.m. Nov. 22, which was also the birthday of Castillo.

He was arrested for evading arrest/detention use of a vehicle and bond was set at $5,000. He bonded out the next day, according to information from the Jefferson County Sheriff’s office.

A Jefferson County grand jury indicted him for evading arrest/detention use of a vehicle this week.