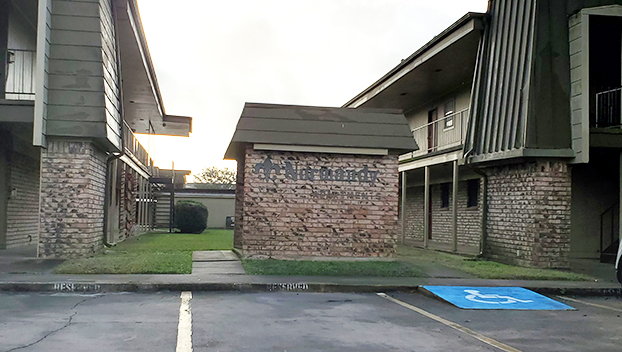 Two men were shot at a set of apartments in Port Arthur Thursday night, authorities said.

The injured men were taken to a local hospital.

The apartment complex is located off 39th Street and is directly behind a shopping center on Twin City Highway.

A second apartment complex, Brittany Place Townhomes, is on the same road but separated by a wrought iron fence.

Normandy Apartments appeared calm Friday morning with no obvious signs of the violence from the night before.

Port Arthur Police have not released information about what sparked the shooting or the conditions of the gunshot victims.

Authorities have also not released suspect information about the shooter or shooters. 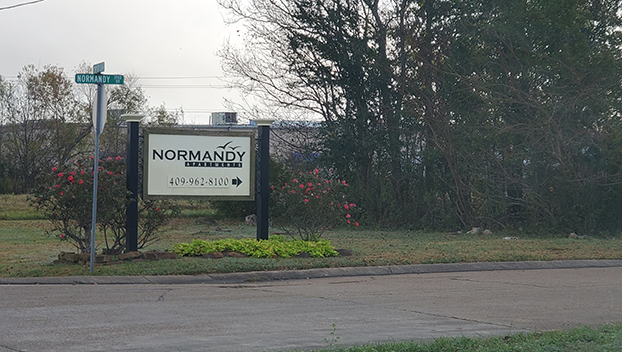