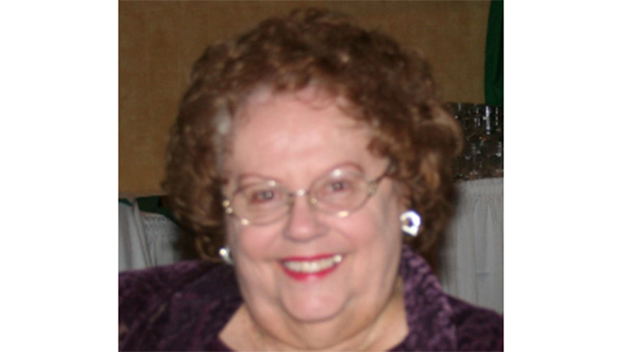 A special thank you to Patricia Tijerina and staff for their personal care and to the fourth-floor staff at St. Catherine’s Center.

In lieu of flowers, donations should be made to Michael J. Fox Foundation or Dementia Society of America.

Thoughts and memories may be shared at www.LakeShoreFH.com