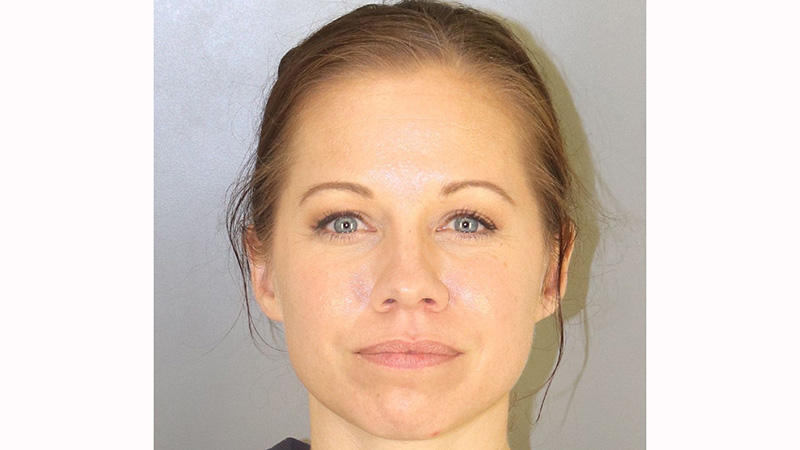 A Nederland woman with four previous DWI convictions is facing her fifth after she was found asleep in a vehicle near the airport, authorities said.

Lauren Michelle Pinder, 39, was arrested at 2:40 p.m. Oct. 22 after a Nederland Police officer found her allegedly asleep in a Toyota SUV on Jerry Ware Drive.

According to a probable cause affidavit, the vehicle was parked in the 4500 block, and the driver was “slumped to her right toward the center console of the vehicle and asleep.”

The officer knocked on the window and woke the woman, the document says, who “was in a daze.”

The driver hit multiple different buttons in the vehicle until she was able to roll down the window. At the time, the officer said, the smell of alcohol was detected from inside of the SUV.

Pinder reportedly had slurred speech and was “unable to give coherent responses or form a full sentence,” and once she exited the vehicle she was allegedly unable to stand without holding onto the vehicle to stabilize herself.

During her field sobriety test, the driver was unable to stand on one leg or perform the walk-and-turn test, the document states.

As of Friday morning she remained in the Jefferson County jail with no bond.