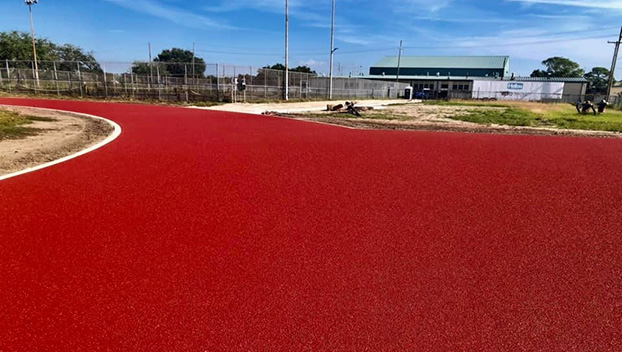 The names include, in no particular order:

The district began taking submissions for renaming the track on Nov. 30. The names were submitted via an electronic form provided by the district.

Board president Brandon Bartie said the submitted names were good and explained the track had never been named, even when it served Lincoln High School. And since the track was renovated, he felt is was a good idea to rename it.

“There are so many good ones to choose from,” Bartie said after Tuesday’s meeting ended. “The hardest part for the board will be choosing a name.”

The district goes on Christmas break at the end of the week with early dismissal on Friday so the name will be chosen in 2022.

Porterie said board members would be given the information collected and, if they choose, will vote on a name at the January board meeting.