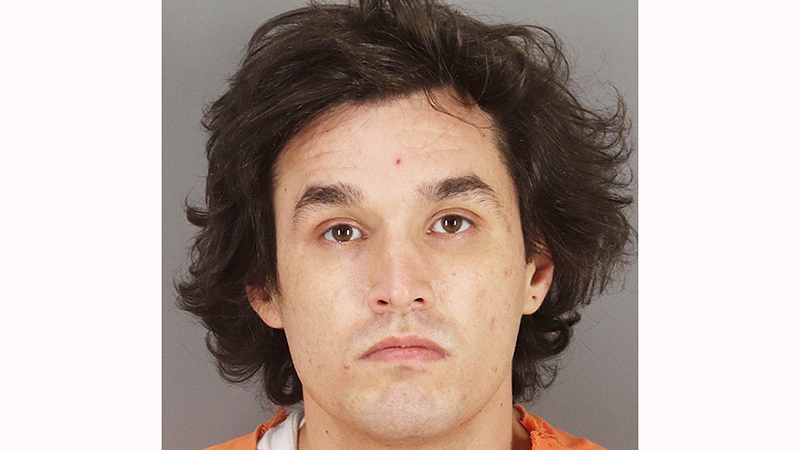 A man worried his truck might be stolen a second time opted to remove his battery cables, took his keys and locked his doors only for the truck to be stolen from outside his Nederland job site anyway.

Investigation by police led to the identity of the person authorities feel is responsible, a Kountze area man identified as Jarden Chas Alexander, 30.

The theft happened Aug. 30, and Alexander was ultimately arrested for unauthorized use of a motor vehicle and indicted this week for the charge.

According to court documents, the victim took the above-mentioned precautions when he arrived at 8 a.m. Aug. 30 to the parking lot at of Ritter Lumber Company on FM 365. He exited the business at approximately 11 a.m. and his 2004 F-250 truck was missing.

Nederland officers started looking at surveillance video for a gray 2019 Nissan Altima, which they believed, was the suspect vehicle and for a white man wearing a red shirt, jeans and a ball cap. Then car was discovered nearby and seized, the owner being a woman from Hardin County, the document read.

Police said the car had “multiple implements of burglary or burglary theft visible in plain sight.”

Nederland Police got with the Hardin County Sheriff’s Office and forwarded the video to their narcotics task force officers, who said they were familiar with the registered owner’s grandson.

The warrant was dated Sept. 14.

Alexander was arrested and charged with unauthorized use of a motor vehicle with bond set at $35,000. He was since bonded out of jail.