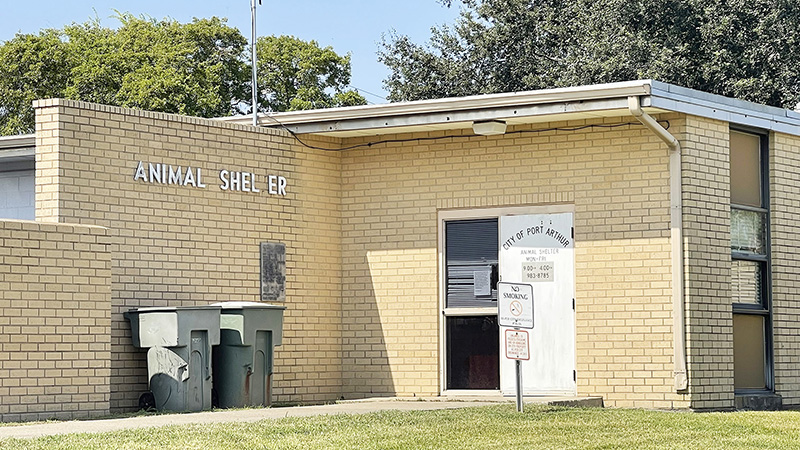 Following a multitude of concerns about stray animals, dilapidated buildings and visual nuisances such as uncut lawns; the City of Port Arthur has made the first step in updating several ordinances that allow for stronger enforcement.

“Council placed a committee together made up of council members — Councilmember Kinlaw, Councilmember Moses, and the mayor — as well as a lot of the staff,” Tizeno said. “What we’ve been doing is kind of combing through all of our city ordinances to make sure that we can update it.”

But as Joseph said, updating the ordinances isn’t the most important part of the process.

“We can do all the changes that we want with your ordinance, but your citizens need to know,” she said. “And as we are making changes as a city, it will be important to first educate them…and then once they know, we can continue to implement some notices, violations and some fines. But the most important thing will be to let your citizens know that these ordinances have been changed.”

Tizeno said the first three changes are just many in an “ongoing work in progress,” and started with a rough draft by the committee, which was then sent to Joseph to be finalized.

“We’ve been having these discussions for a while that we need to have an ongoing eye looking at our city ordinances to make sure that they do what we need,” the city attorney said. “So the committee has been working very hard for months, and what we’ve done is — we’ve been looking at city ordinances, identifying the ones that have the biggest needs, and we hope to keep going and fine tuning.”

For Chapter 10, the city updated multiple definitions, including the difference between a nuisance animal and a dangerous animal. They also updated the compliance on fencing for livestock, changed impounding fees, and increased other fees related to things such as licenses and permits.

“Also there is a new law that just passed that started being effective in September for dogs; and it regulates leashes, tethers, placement of animals,” Joseph said. “The spirit of the law was to avoid animal cruelty so we updated the ordinance accordingly.”

Chapter 18 addresses housing codes versus building codes, fees for demolition and construction, fees associated with licenses and permits, and other building standards.

And Chapter 34 redefines environmental nuisances such as dilapidated buildings, junk vehicles, tires and sanitation. It increases fines on weeds. And it includes new information regarding litter. The Texas Liter Abatement Act, Joseph said, is a new law that allows for stricter regulations for fines and gives the city more control when it comes to reducing liter.

Councilman Thomas Kinlaw, who was on the committee, thanked the attorneys and all involved.

“You said something very important when you said the citizens must know these changes,” he said. “And that’s going to be the first and foremost thing we do to ensure that everyone is in compliance.  We are trying to clean this city up, and this is the first process of actually doing that.”

“So I’m very happy to see, as I read through the ordinance, that they effectively created ordinances where we can collectively enforce and move forward in getting our city where we want it to be.”

More changes are expected in the near future.

To view the city’s Code of Ordinances, click here.