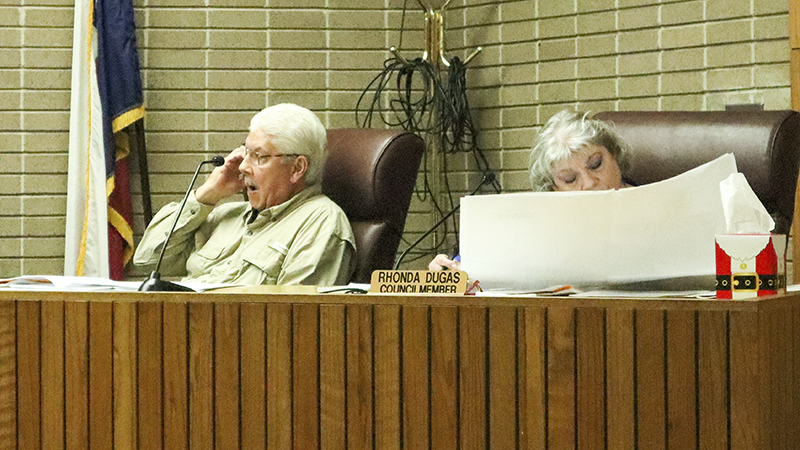 GROVES — Council members agreed to submit proposed maps with potential zoning changes after a discussion about the future of commerce within Groves.

During a regular city council meeting, council members expressed concern about the ramifications of zoning property as “commercial only.”

Homes in the area would be grandfathered in, but vacant lots would be forced to sell to someone looking to use it for commercial purposes. City attorney James Black said the homes would be non-conforming.

“I find it difficult that (council members) would be so receptive if someone knocked on your door and told you what to do with your land,” Borne said.

“I’ll give you an example. Next door to the wielding supply place, there is an empty lot. There is a yellow house next to it on 39th. If you change that block to (commercial) only, the person who owns that lot can only sell to people who want to build a business. You have cut out half of their buyers for a fantastic lot in a wonderful city that you can build a huge house on.”

Ward 2 Councilman Paul Oliver said he wants the council to try and find ways to get drivers to pull off of Highway 73 and into Groves.

“Do we not want to grow our businesses, which will help grow our EDC?” Oliver asked the council.

Badon went as far to say if he owned the vacant property that was rezoned for commercial use only, he would look to sue the city.

“I wouldn’t be able to sell it to someone that wants to build a 7,000-square foot house on it,” he said. “Ninety percent of the new homes built in Groves are on property that I didn’t think people would build homes on.”

The meeting adjourned with council members agreeing to submit maps with proposed zoning to Sosa within the next couple of weeks and review them during a January meeting.