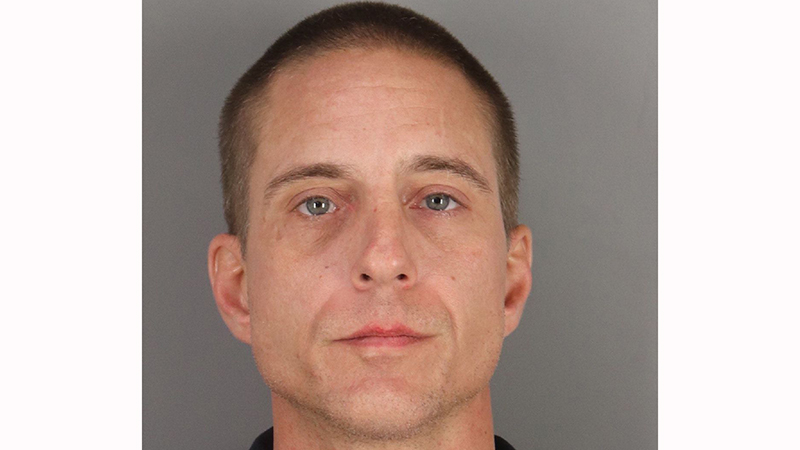 A Nederland man has been charged with allegedly attempting to light a city garbage truck on fire.

According to documents released Wednesday, on Sept. 14 the accused was in the 150 block of Hilldale Drive in Nederland at about 12:37 p.m. when he attempted to light a plastic Ziploc bag on fire and put it inside a city garbage truck.

The driver saw the incident happen in his backup camera, the document states, and exited the vehicle to confront the man.

The suspect then reportedly “yelled obscenities” at the city employee before removing a folding pocket knife from his pocket.

The document also states the man opened the knife but did not make any threats.

As of Wednesday morning, Lalko remained in the Jefferson County jail on a 25,000 bond.

If found guilty, he faces up to 10 years in prison.