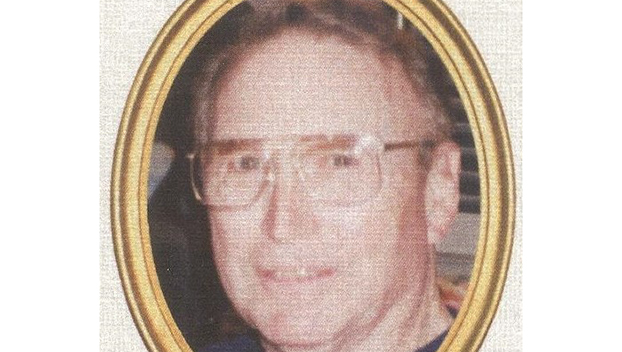 Howell was born March 26, 1931 in Port Arthur, Texas where he grew up on Seventh Street with his parents, Hugh Charles Brown, Jefferson County, Texas and Lonzora Raby, Caldwell County, Texas.

He enlisted in the U.S Army graduating sixth in his class from Officers Candidate School, Fort Belvoir, Va. serving in Korea before being honorably discharged, to return home and graduate from Lamar University with a B.A. degree in Chemistry and Physics.

He was an active member of the American Chemical Society, Beaumont Garden Club (Master Gardener).

He was a faithful and active member of Procter Street Church of Christ and First Christian Church, Port Arthur.

A public graveside service will be held at Greenlawn Memorial Park at 11 a.m. on December 10, 2021.

In lieu of flowers, memorial contributions may be made to a charity of your choice. 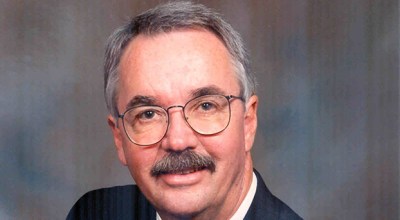