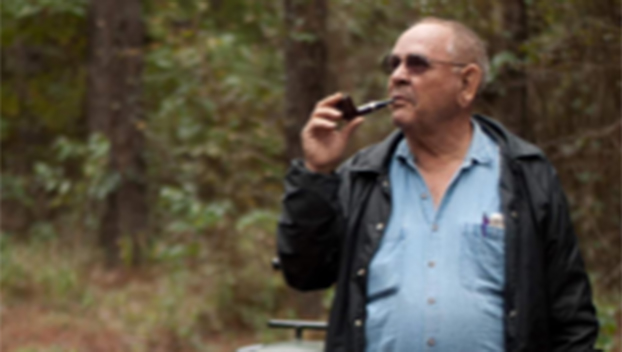 Gilbert Adolph Kasper, 90, of Port Arthur, passed away on Tuesday, December 7, 2021 at The Medical Center of Southeast Texas in Port Arthur.

Visitation will begin at 10am on December 11, 2021 before the funeral service.

Gilbert was born on April 9, 1931. He was the son of Adolph Kasper and Gertrude Jaetzold Kasper.

Gilbert was a lifelong resident of Port Arthur.

He was a faithful and active member of St. Paul Lutheran Church (now Peace Lutheran Church). He was a troop leader with The Boy Scouts and obtained Order of the Arrow.

He retired from his career with Texaco in 1984 after 35 years of service.

He was named “Poppie” by his grandchildren and this special name continued with his great-grandchildren.

He was preceded in death by his parents, his wife of 67 years, Margie Eickenhorst Kasper, sister Edith Kasper Erickson, his son, Mark Kasper, and daughter-in-law, Carol.