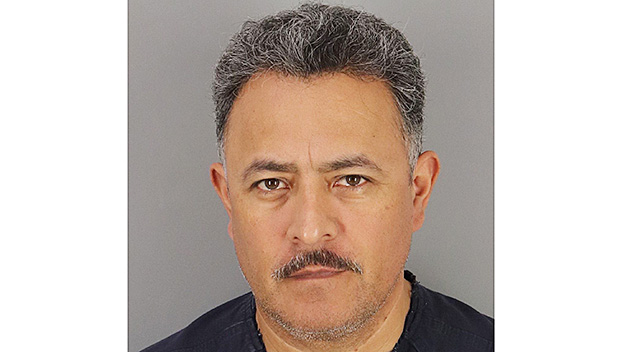 Authorities have released the name of a man arrested Tuesday morning and linked to a sexual assault in Port Arthur.

According to Jefferson County Sheriff’s Office inmate records, Oscar Torres Castillo is charged with sexual assault, and a protective order has been placed on him.

The 50-year-old Castillo was booked by the Port Arthur Police Department at 5:58 a.m. Tuesday.

There is no bond information posted, according to jail records.

Authorities named Castillo as the suspect.

Port Arthur Police have not released any additional information about the alleged crime.