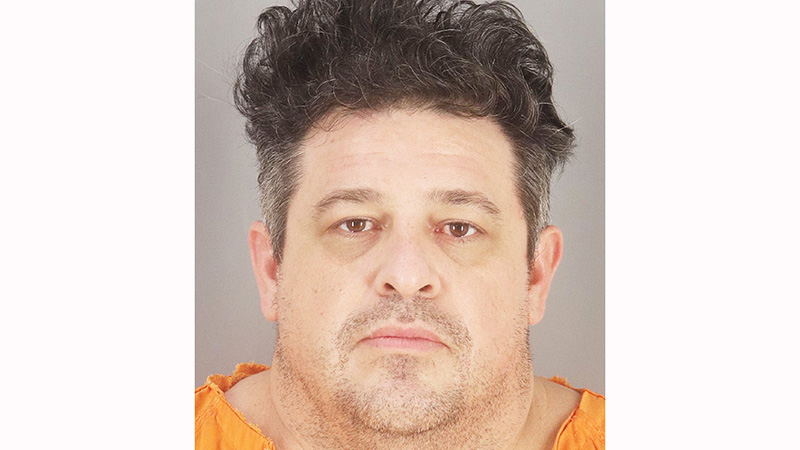 A 38-year-old Port Neches man was indicted on a charge of felony criminal mischief in relation to what law enforcement called extensive damage to various properties during the theft of metal.

On Sept. 27, a Jefferson County Sheriff’s Office deputy was called to Port Neches Avenue and 1st Street in Port Neches in reference to found property on private property, according court documents in the arrest of Nicholas Scott Romero.

The caller was an employee with Jefferson County Drainage District No. 7 and the property in question is owned by the Exxon Mobile refinery. DD7 employees reportedly found 500-600 pounds of electrical copper wire, which weren’t there the week before.

Deputies learned an excavator, lowboy trailer and a 2005 truck, registered to Romero, were on the property. The excavator was used to clear trails through the woods alongside wooden utility power lines. Numerous electrical lines were on the ground and partly removed from the utility poles.

Romero, the document read, rented the excavator and trailer.

A search warrant was later made for the truck and a deputy allegedly found a stack of receipts from various scrap metal yards where large amounts of metal were sold.