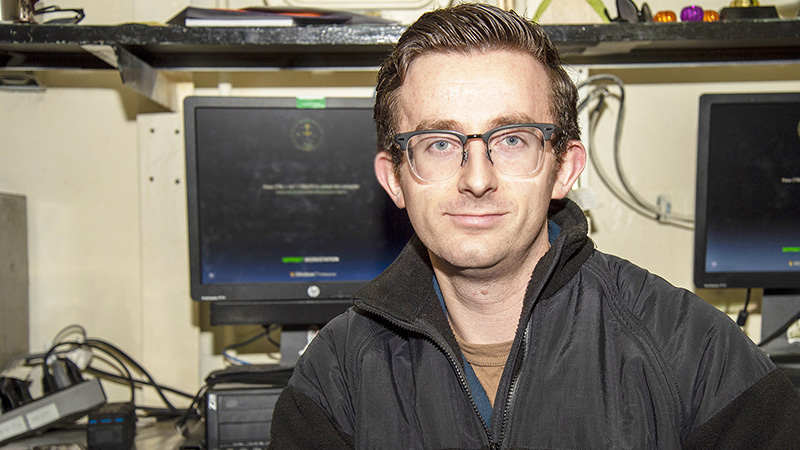 Lopes joined the Navy three years ago to travel the world.

According to Lopes, the values required to succeed in the military are similar to those found in Groves.

“Groves taught me that knowing the right people is important,” he said.

Homeported in San Diego, California, USS Essex is the second ship in the Wasp-class of multipurpose amphibious assault ships and the fifth ship named for Essex County, Massachusetts.

Essex was a 1000-ton ironclad river gunboat of the U.S. Army and later U.S. Navy during the American Civil War.
According to Navy officials, amphibious assault ships are designed to deliver U.S. Marines and their equipment where they are needed to support a variety of missions ranging from amphibious assaults to humanitarian relief efforts.

Designed to be versatile, the ship has the option of simultaneously using helicopters, Harrier jets, and Landing Craft Air Cushioned, as well as conventional landing craft and assault vehicles in various combinations.

“The best part about serving aboard  USS Essex is the people I serve with,” said Lopes.

Though there are many opportunities for sailors to earn recognition in their command, community and careers, Lopes is most proud of fighting the USS Bonhomme Richard fire.

As a member of the U.S. Navy, Lopes, as well as other sailors, know they are a part of a service tradition providing unforgettable experiences through leadership development, world affairs and humanitarian assistance.

Their efforts will have a lasting effect around the globe and for generations of sailors who will follow.

“Serving in the Navy means working hard but not too hard,” Lopes said. 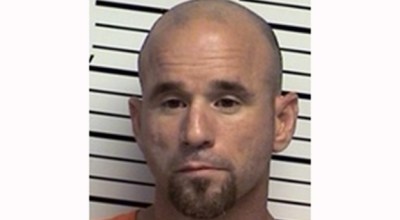