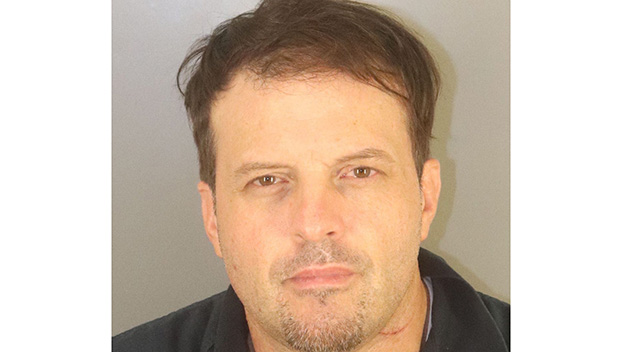 A Beaumont area man reportedly in possession of 18 different driver’s licenses when stopped by law enforcement was indicted by a Jefferson County grand jury.

Jeffery Troy McConnell, 48, was indicted for fraudulent use of identifying information for an Oct. 16 incident.

A Jefferson County Sheriff’s Office deputy reportedly noticed a Pontiac Grand Am with a faded rear license plate that was difficult to read along Interstate 10. The vehicle stopped at Stucky’s Gas Station at a fuel pump, at which time the dispatcher told the deputy the plate expired in December 2020, according to court documents.

The car was pulled over and the driver said he was traveling from Kingsland to Dickinson to drop off an item to a relative. He reportedly said he did not have a driver’s license with him.

The driver gave the deputy the name Marc Allan McConnell and a birthdate in 1966. He then changed the date by a day and gave a license number. The date and number matched the name.

The driver allegedly began being evasive with his answers and changing his story, though he gave permission for the car to be searched, the document read.

That’s when the deputy discovered numerous driver’s licenses belonging to different people. When asked why they were in the vehicle, he reportedly said his uncle used to own a bar in Kingsland but has since sold it but he did not remember the name.

During this encounter the deputy found a piece of mail with the name Jeffery McConnell. He then asked the man is he had anything in his pockets to which he reportedly said no and turned his front pockets inside out.

The deputy patted the man’s back pockets and noted a wallet. When the wallet was opened, there was another driver’s license in the clear plastic flap, this one for Jeffery McConnell, as well as another license for someone else.

McConnell made a statement saying he gave his brother’s name and he had warrants out of Harris County Sheriff’s Office for assault.

A check showed he had two warrants; one for aggravated assault family member and one for possession of a controlled substance.

In total he had 18 different driver’s licenses; 17 out of Texas and one was out of Louisiana.

He remains in the Jefferson County Correctional facility on bonds totaling $21,750.