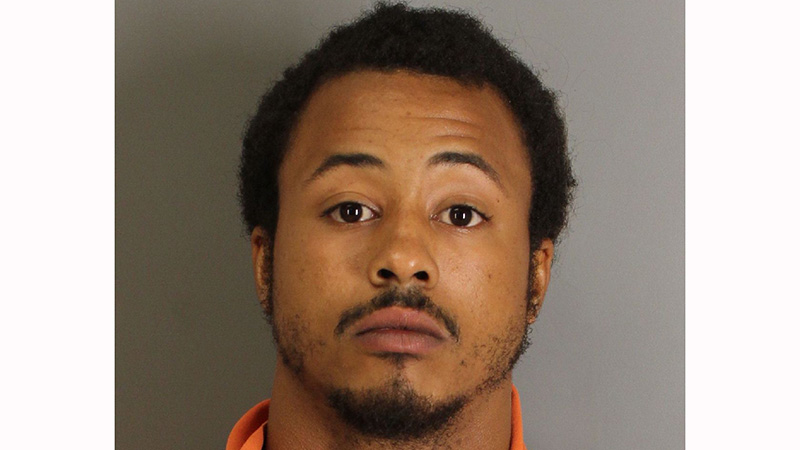 A Port Arthur man pleaded guilty to manslaughter and continuous trafficking of persons in connection with the 2018 death of a Nederland man.

Owens was sentenced to 20 years on the manslaughter charge and 40 years on the trafficking charge, according to information from the Jefferson County District Attorney’s office.

He must serve at least 20 years before he is eligible for parole.

Owens is one of three people charged in the connection with the May 9, 2018, beating death of Michael Legg, 40. 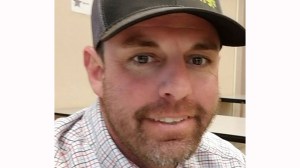 Martinez’s charges were lowered to assault after she was identified as one of several women potentially being trafficked by Owens.

In January 2019, the Jefferson County District Attorney’s Office indicted Owens on a charge of continuous trafficking of persons, which involved six women, two of which were under the age of 18. According to autopsy results, Legg had been beaten to death. A wine bottle was one of the items used to assault him.