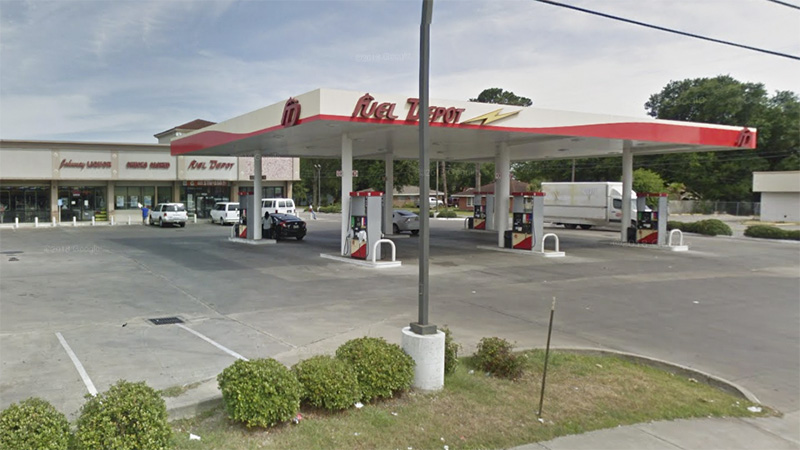 Port Arthur Police are working with the victim of a Monday attack outside a gas station that led to stolen items.

Officer Brian Jordon said a complainant told authorities that assailants in a vehicle approached him in the parking lot of Fuel Depot (4200 Gulfway Drive) at approximately 10:55 a.m. Monday.

One assailant exited the vehicle and stole property from the complainant.

Jordon said the victim tried to reclaim his stolen property and was met with a firearm pointed in his direction.

The suspects then fled the scene by vehicle, Jordon said.

Detectives met with the victim again Tuesday to get a better description of what happened and possible descriptive information on the robbers.

Police are also reviewing video surveillance in the area to help generate information on the suspects.