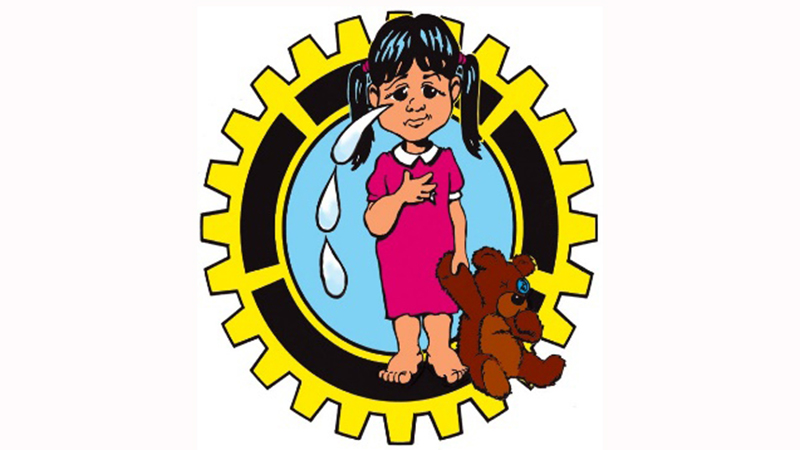 Holly Days and Jingle Bear are back for their 33rd year of raising money to help brighten the holidays of those in need.

The Holly Days fund drive began in 1988 as the idea of late Rotarian Ray Depwe.

Rotarian Dub Brown, then editor of The Port Arthur News, agreed to publicize the fund drive and Rotarian Floyd Marceaux, director of the Retail Merchants Association, agreed to provide all the administrative services.

Since there is no overhead cost for the fund drive, 100 percent of the contributions are distributed to agencies and outlets assisting those in need.

President Art Thomas said now is a vital time to provide support to those in the area.

“It’s important to Rotary and the community right now because we’re still going through the pandemic,” he said. “We still have people that need help.”

Rotary, he added, is in the business of serving.

“Service above self is one of our mottos,” Thomas said. “We want to let the community know that we are here for them.”

Checks from funds raised through the Holly Days fund will be presented to:

The groups will receive the funds on Dec. 13 at The Port Arthur News office, located at 2349 Memorial Blvd.

“The Port Arthur News is proud to be associated with the Holly Days fund drive, which is a big part of the holiday tradition of greater Port Arthur,” Publisher Stephen Hemelt said. “It is impressive to learn that this drive has provided more than $320,000 to programs that directly assist people in our community.”

Rotarian Jeff Hays said Holly Days is one of the programs that has allowed the service group to give away more than $1 million since its inception in Port Arthur in 1915.

The Holly Days fund drive will continue through Jan. 1. Last year’s drive resulted in donations of more than $9,000.

As in years past, the name of each person who contributes $1 or more will appear in the Port Arthur News. Many people con- tribute in the memory of loved ones.

The Platinum Club recognizes gifts of $1,000 or more. The names of these donors — whether individuals or businesses — will be included in the fund box every day from the date of the contribution to the end of the drive on New Year’s Day. The Gold Club has been added to recognize those who donate $250 or more. Those donors, and a short notation of the donation is being made in memory of someone, will be listed each weekend in The News.

The contribution box will run in each Port Arthur News edition, beginning today.