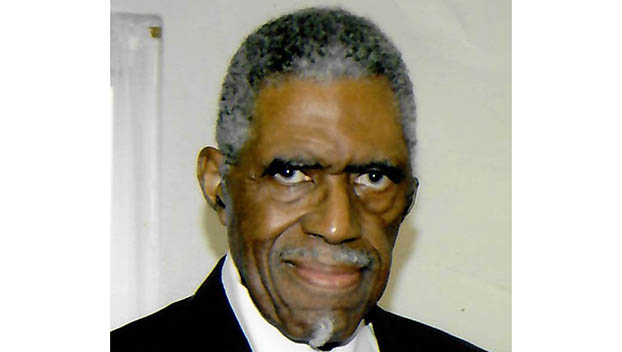 Visitation will be from 11 am until 1 pm.

Rites of Christian Burial will follow in Hollywood Community Cemetery in Orange under the direction of Sparrow Funeral Home of Orange.

GUIDEINES REGARDING MASK AND SOCIAL DISTANCING TO BE OBSERVED AT ALL SERVICES.

He passed away on Sunday night, November 21, 2021, at Oak Grove Nursing Home in Groves, TX.

A graduate of Orange’s Emma H. Wallace High School, he was a well-known jazz musician. He played saxophone, piano, organ, and drums.

He served 9 years in the US Army, reaching the rank of Master Sergeant. He also served 11 years in the Texas Air National Guard.

Attending Lamar University, he earned both a Bachelor’s and Master’s degree.

He retired from Chevron Oil Company of Port Arthur, TX.