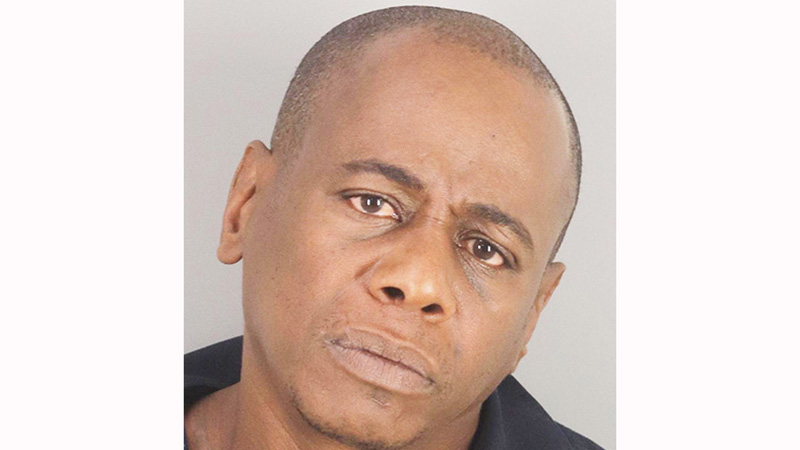 A 53-year-old man is being held on a $20,000 bond after allegedly cutting another man on the face on Wednesday.

Port Arthur police were called to the 7900 block of Heatherbrook Trail at approximately 6:42 p.m. Wednesday in reference to a stabbing.

The victim received non-life threatening injuries to the left side of his face.

Port Arthur Police Chief Tim Duriso said the altercation happened after a disturbance, and the victim did seek medical attention but was not hospitalized.

The wound was described as a cut.

Officers located the reported suspect, identified as Edward Jenkins, still on scene and placed him under arrest.

Jenkins is charged with aggravated assault with a deadly weapon.