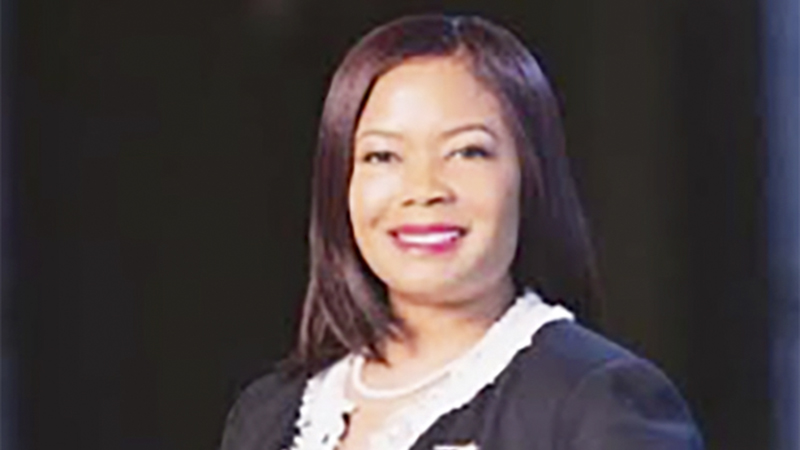 The professional success of a Port Arthur native and 1989 Thomas Jefferson High School graduate is garnering attention and recognition.

The Gala financially helps African American students at Texas A&M, along with honoring former Black students who have made an impact in their communities and professions. For more information, log onto aggieimpactgala.org.

It’s in this role that she runs a diverse team of volunteer engineers promoting science, technology, engineering and mathematics (STEM) at Dallas/Fort Worth schools.

Hall is the daughter of Janet Green Hawkins and the late Freddie Joe Hawkins.

Hall is married to her college sweetheart, Albert Hall, and has two children: Heather and Nicholas.

Hall enjoys serving her community and was initiated through the Omicron Omega Chapter of Delta Sigma Theta Sorority, Incorporated at Texas A&M University in Spring 1993. She remains an active member with the North Dallas Suburban Chapter.

She served as chair and co-chair for Project-Science & Everyday Experiences.

Hall is a member of Trinity Chapter of The Links, incorporated and served as co-chair for service to youth enabling the chapter to be recognized for its STEM program and played an integral role in a NSBE Jr. partnership.

She was a mentor for the “59 for the Future” mentor, a program established by the Western Area of The Links, incorporated for young women interested in engineering.

Other volunteer efforts include FIRST (For Inspiration and Recognition of Science and Technology) and serving as head judge for the FIRST LEGO League North Texas Region. She served as a mentor and a sponsor for The Hockaday School’s FIRST Robotics Competition team.