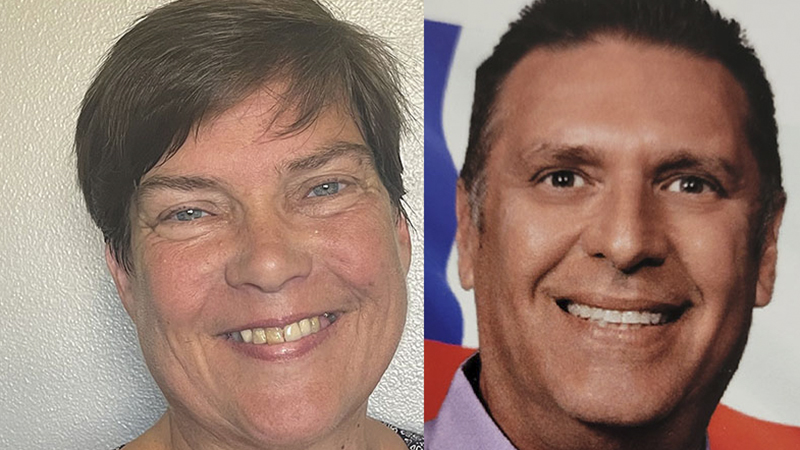 GROVES — The Groves City Council agreed to set the runoff election day for Ward 3 next month; however, residents can start casting votes next week.

Early voting for the runoff starts Monday and runs through Dec. 10. The runoff election day is Dec. 14.

Councilmembers voted in favor of the dates during a special meeting, in which they also canvased the Election Day results.

On Election Day earlier this month, Rob Vensel received 41 percent of the votes, followed by Barbara Edington with 31 percent. Micheal Campise was 14 votes behind Edington with 29 percent.

The runoff is between Vensel and Edington.

“I am thrilled to still be in it,” Edington previously told Port Arthur Newsmedia. “I suspected there would be a runoff when I saw there was three of us in it. I am not surprised by that. It was a very close race… I have confidence going into a runoff that I can get the majority vote.”

Edington said she is running to make the city accountable and increase transparency.

“I want to find ways for transparency to be posted on the city website. Right now it is very difficult to find information. You have to keep looking and digging. I don’t think that should be the case. We should be able to find whatever we want to look for.”

Edington, who has lived in Ward 3 for 13 years, is an administrator for Coastal Caregivers in Port Arthur.

Vensel, who has lived in Ward 3 for 57 years, owns and operates R&B Storit.

“I plan on being at the activity building all day for the election,” he said. “I will speak with people that want to speak with me, like I did on Election Day. Surprisingly, there were people who showed up and didn’t know who they wanted to vote for. I welcome the chance to speak with anyone. I have been going to city council meetings for 12 years.”

Vensel is also the president of the Groves EDC.

Vensel said he has heard the most complaints about the city’s drainage.

“It has been a problem for years and it is not a small problem,” he said. “It is not something we can remedy quickly. It is going to be a long process of working on that.”