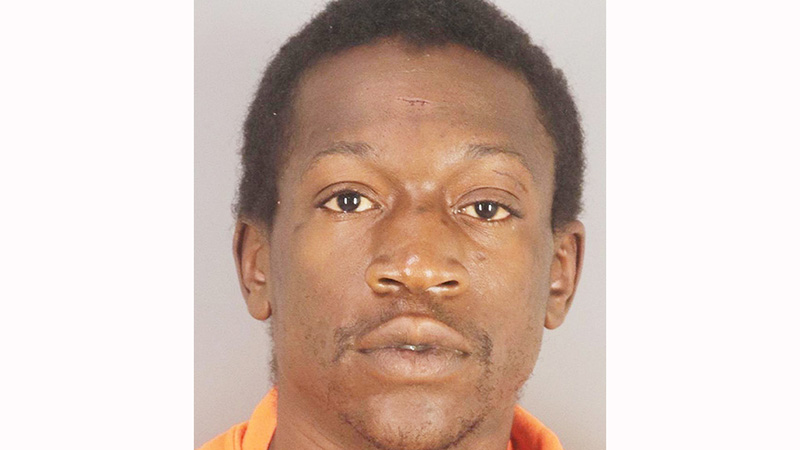 A man was pushed down and his money and food stolen Thanksgiving Day outside of Dollar General on Twin City Highway, authorities said.

A 27-year old man identified as D’Vondre Deshawn Jerry was arrested and charged with robbery following the altercation, police said.

Port Arthur Police were called at approximately 4:25 p.m. Thursday to Dollar General, 3345 Twin City Highway, in reference to a disturbance.

Police Chief Tim Duriso said during the disturbance, which occurred outside of the business, the victim was pushed down and his food and an unnamed amount of cash were stolen.

Officers located a suspect a short distance from the scene and placed him under arrest. He was charged with robbery.

Bond for Jerry is set at $10,000, according to information from the Jefferson County Correctional Facility.