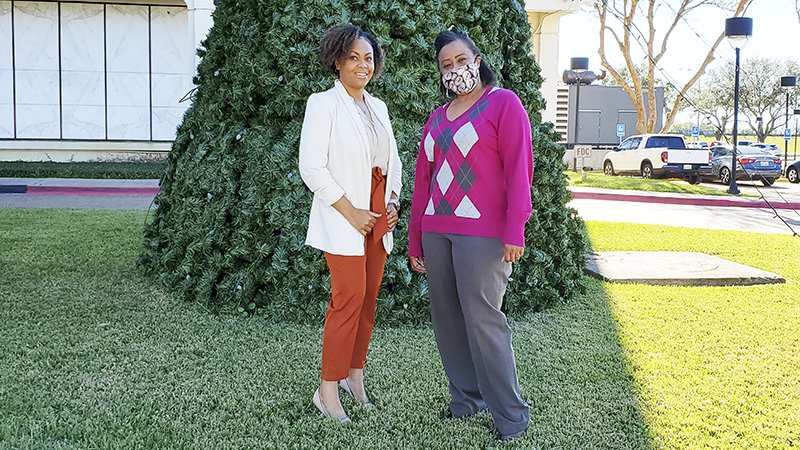 The Memorial Titans football team will help Port Arthur kick off the holiday season this year during the city’s annual tree lighting.

“We want to do something to get the community out. Everybody has been locked down in COVID and numbers are going down,” Whitley-Ned said.

The event is a way to lift people’s spirits, she said.

The event is outside and attendees are encouraged to wear a mask. Masks will be available, as well as hand sanitizer.

The large Christmas tree outside city hall is accompanied by lighted wire reindeers and other holiday décor.

The lighting ties into the big event hosted by the city and the Museum of the Gulf Coast on Dec. 11.