VIDEO & PHOTOS — Noah Jackson on community support: “It feels great to be back home” 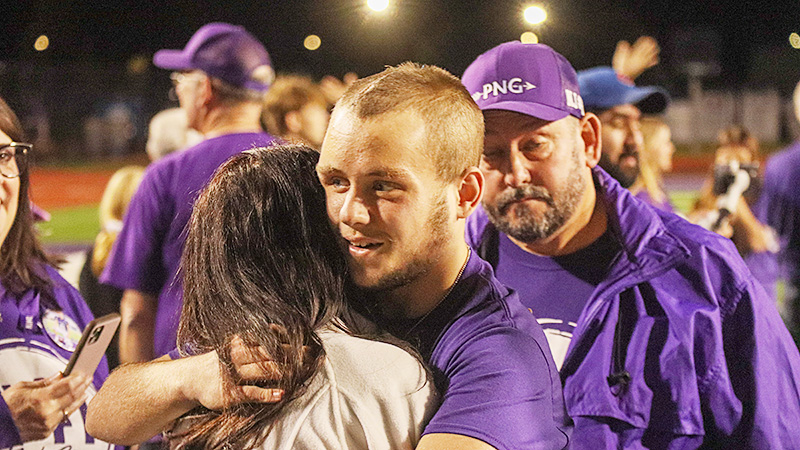 Noah Jackson receives a hug Monday night in Port Neches during a rally in his honor.

Jackson returned to his home in Port Neches after being in the hospital for 40 days after suffering a brain injury during a game.

Jackson has been recovering at Texas Childrens Hospital in Houston. 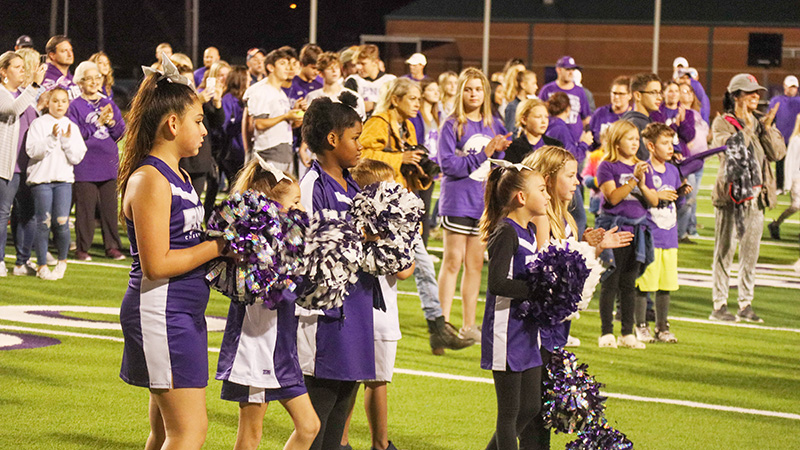 After driving a lap around the campus, Jackson exited the vehicle and hugged friends.

“I felt extremely happy,” Jackson said of seeing all of the support. “It was heartwarming. It feels great to be back home. It is ten times better than Houston. All I have wanted for the past couple of weeks has been to hug my friends and just be with them.”

Jackson took time to walk around the football field and thank most of the people personally for being there.

Jackson’s mom Kim Borne said the support has been overwhelming.

“You can’t even put it into words,” Borne said. “The love they have for all of us is amazing. It was there prayers that got us through. 40 days ago he was on life support and now they are our life support.”

Jackson took time to hug each of  his teammates and coaches.

He said the support does not surprise him at all.

“I know he has worked hard to get here,” Faircloth said of Jackson. “Being able to join us here tonight and have our community and football team here is really, really special. To think where he is tonight walking around is an answered prayer. He is one of us and he is family. We are here for him and his family for everything they need.” 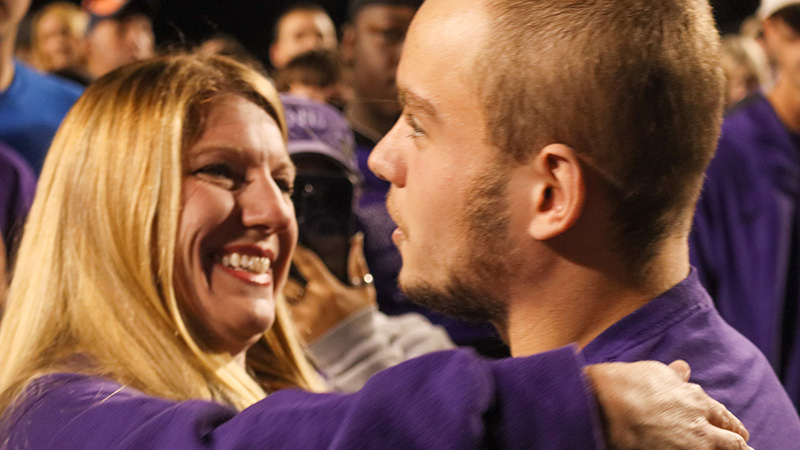 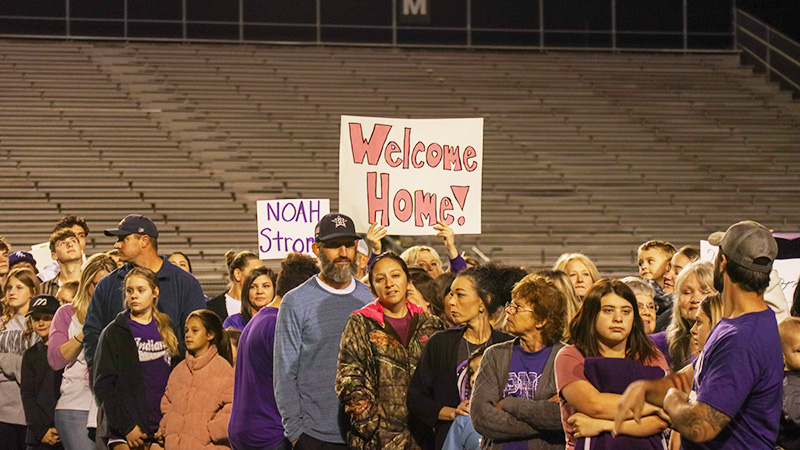