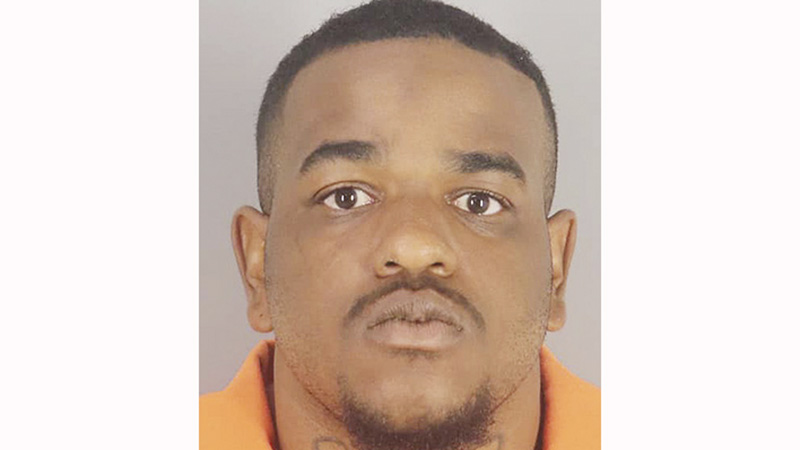 A Port Arthur man arrested last week in connection with an auto theft and police chase has been released from jail.

Kyrian Harris, 18, was released from the Jefferson County Correctional Facility Sunday. Port Arthur police arrested him Thursday after he allegedly led officers on a chase down Memorial Boulevard in a stolen vehicle.

Police have 72 hours after an arrest in which to present the case to the District Attorney’s office. Harris was arrested about midday Thursday, and the veteran officer with the department’s Auto Theft Task Force handling the case was off Friday, Saturday and Sunday. By then the 72 hour period was over and Harris was released.

On Nov. 8, a vehicle was reported stolen from the 1400 block of Rev. Raymond Scott Avenue in Port Arthur. On Nov. 18 police received a tip the vehicle was at an apartment complex on Memorial Boulevard, PAPD Det. Mike Hebert said.

The driver led police on a high-speed chase from the 3900 block of Memorial Boulevard to the area of Thomas Boulevard. The suspects — there were several people in the vehicle — exited the vehicle and fled on foot.

Harris was found hiding in the back of a different vehicle underneath some items and was arrested, Hebert said.

Mike Hebert explained the process involved in getting the case to the DA’s office.

With this particular incident, there were a number of officers involved. Each officer is to dictate their notes at the end of the shift, which then must be sent to a supervisor.

The supervisor must review each report and give approval barring any grammatical or other errors.

After the detective gets the supervisor-approved reports, he or she must then download all of the involved officers’ body camera video from the scene. Sometimes, like in this instance, there was an issue downloading the video, which also helped delay the case being filed.

“There was no way to make the 72 hour accusation,” Hebert said referring to the legal term.

Hebert said the detective is filing the case with the DA’s office on Monday.

At the time of his arrest, Harris was out of jail on bond for an aggravated robbery that occurred Oct. 12, 2020, in Beaumont.