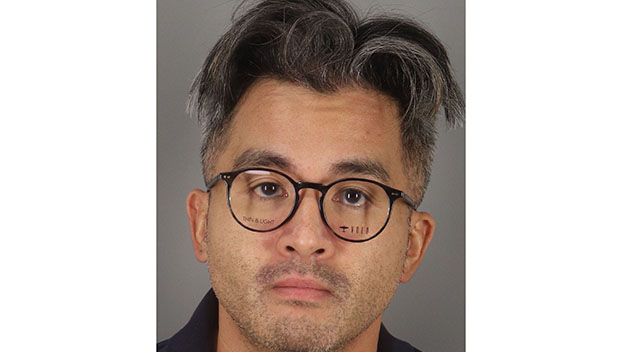 A Port Neches man who reportedly choked one family member and struck another in the face with a rope and his fist in September was indicted this week.

Kevin Tran, 38, was indicted for assault-family violence/choking by a Jefferson County grand jury and remains in the jail on bonds totaling $36,500.

According to court documents, Port Neches Police were dispatched to a home in the 3100 block of Forest Oaks for a disturbance where Tran allegedly assaulted two family members.

As an officer approached the room Tran was in, a male family member walked out with his hand over his eye. The officer told Tran to place his hands on his head so he cold conduct a pat down and make sure he didn’t have any weapons on him.

The officer said Tran refused and began to swing his fists; he was then secured for everyone’s safety, the document reads.

Police spoke with a female family member who said they argued and Tran became violent, grabbing her hair then reportedly wrapped his hands around her throat, making it hard to breathe.

The man’s father said Tran struck him in the face with a rope and a closed fist.

Tran was arrested and brought to the county jail without incident.