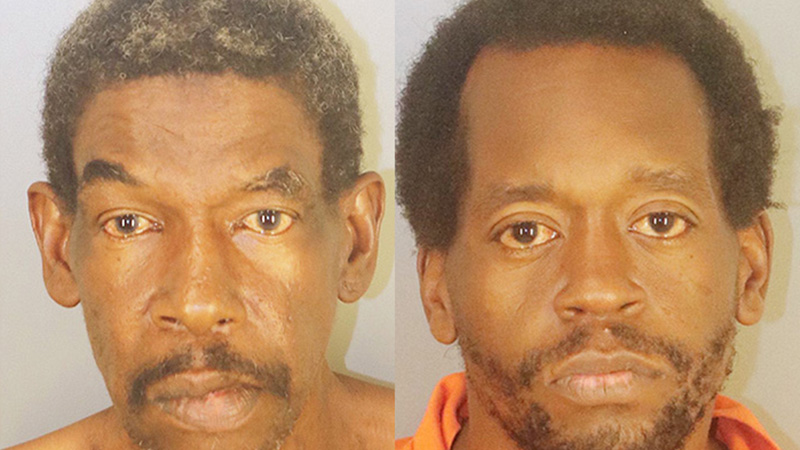 Two Port Arthur men were indicted this week for burglarizing a snow cone stand, taking cash and a Styrofoam cup of coins in the process.

Police were called to the Snow-Cone Factory at 3937 Twin City Highway Aug. 25 after the owner entered the building and noticed cash and coins taken from the register.

She told police she left the building the night before at 8:15 p.m. and thought she secured the business. She looked at camera footage, according to court documents, and noticed a man entered the business at 12:04 a.m. Oct. 25.

The video reportedly showed a man going to the register and opening it with a key that was still in the drawer. The man takes the cash and the coins that were in the Styrofoam cup then leaves out of the only door of the business.

A police officer was able to identify the man seen in the security video as Henry Berryman, 35, of Port Arthur.

Port Arthur police met with Berryman Oct. 31, when he made statement about the crime, the document read.

Officers also found out Berryman didn’t act alone. A second man, identified as Herman Palmer, 62, of Port Arthur was allegedly involved and was the one who told Berryman the door was left unsecured.

While Berryman went inside the business and removed the money and coins, Palmer acted as a look-out. The two then walked to the parking lot and split the money.

Palmer reportedly spoke to police of his involvement in the crime.

Henry Berryman and Herman Palmer were arrested for burglary of a building and this week a Jefferson County grand jury indicted them for the crime.

Berryman remains in the jail on a $5,000 bond for burglary of a building.

Palmer has since bonded out of jail.